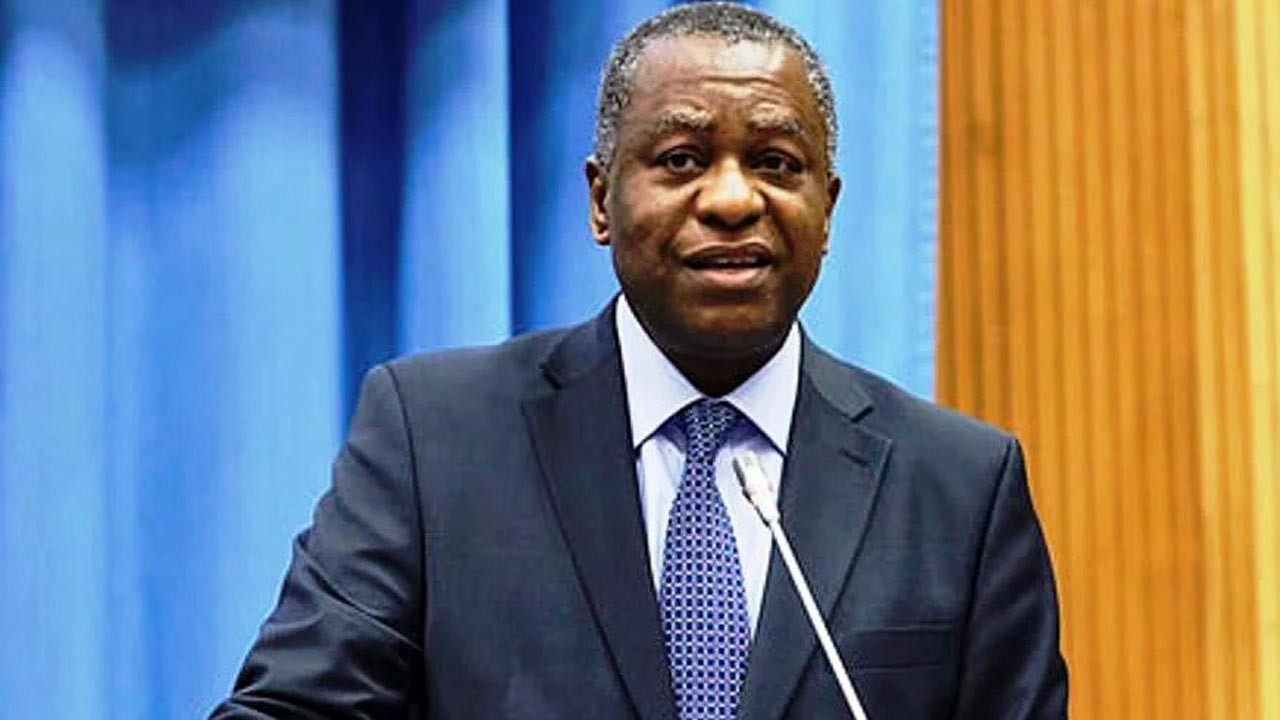 The federal government has announced that it is weighing its options against the Ghanaian government over the clampdown on Nigerian traders in the country.

Speaking during a meeting with officials of the League of Progressive Ambassadors of Nigeria led by its President Jasper Emenike, Minister of Foreign Affairs, Geoffrey Onyeama questioned the need for an Economic Community of West African States (ECOWAS) if countries in the regional political and economic union will make laws and regulations that are in contradiction with the protocol.

Onyeama who noted that they are considering the issue of reciprocity in terms of the concrete measures that will be applied, added that the issue might be taken up at the Economic Community of West African States (ECOWAS) court as the final arbiter.

“What is the point of having an economic community if at the end of the day, each country will make laws and regulations that are in contradiction with the protocol? That is an issue that needs to be addressed.

“We have the intention of calling our Charge D’Affaires in Ghana for consultation and again to get to the fact. We don’t want to anticipate what our actions would be, but we will consider all the options depending on the facts.

“Clearly, if it is contravening ECOWAS protocol, then we would have to look at solution, including the ECOWAS court as the final arbiter.

“We will also consider the issue of reciprocity in terms of the concrete measures that will be applied. We are following the matter very closely and we want the matter to be addressed within the shortest possible time.”

LIB reported earlier that Chukwuemeka Nnaji, president of the Nigerian Traders Union in Ghana had disclosed that shops belonging to Nigerian traders in Accra were locked up by Ghanaian authorities who demanded evidence of their GIPC registration for general trading The requirement is $1,000,000 minimum foreign equity, while the registration fee is 31,500 cedis.