The suspect has been on the run for over two decades and was arrested while in the company of six other accomplices. 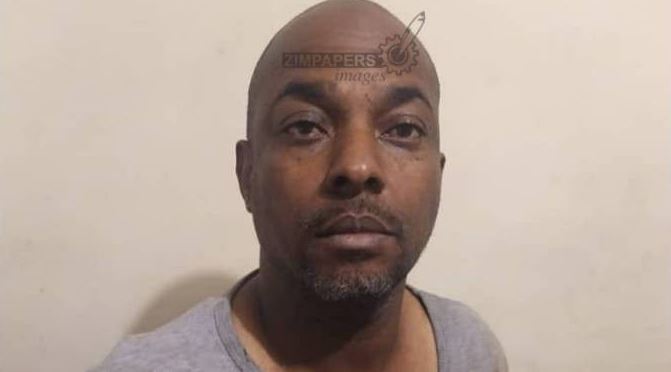 Musa Taj Abdul, a notorious armed robber in Zimbabwe has been apprehended after 20 years of terror.

The suspect has been on the run for over two decades and was arrested while in the company of six other accomplices in the border town of Beitbridge on Monday night.

Abdul who has been on the police wanted list since 1999, was linked to the robbery attack on December 2019 at Wessel Shop in Msasa, Harare, It was alleged that his gang disarmed a security guard and stole a special Amadeo Rossi revolver, $160 000 and an Isuzu KB240 single cab vehicle.

On February 5 this year, the gang went to Makoni Shopping Centre, Chitungwiza, armed with pistols, an AK47 rifle and robbed unsuspecting complainants of US$19 000, $30 000, cellphones and a Toyota Allion vehicle, which was later found abandoned in Glen View. 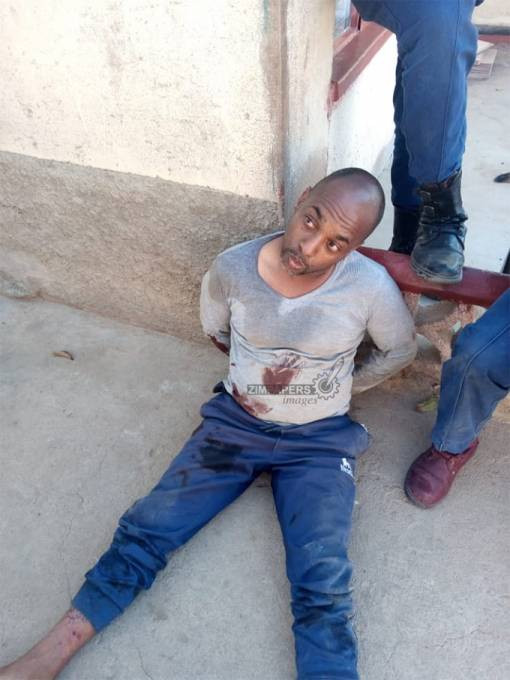 On February 26, the gang robbed another person in Harare of US$40 000, jewelry, several pairs of shoes, a laptop, cellphones, a star pistol, and a Hyundai vehicle. The gang proceeded to the victim’s workplace and robbed him of US$227 250 and R28 000 with only US$10 000 being recovered by the police.

Abdul is also known for evading police arrests and escaping shootouts which has led to the death of some of his gang members.

Posted by makarella at 3:46 PM