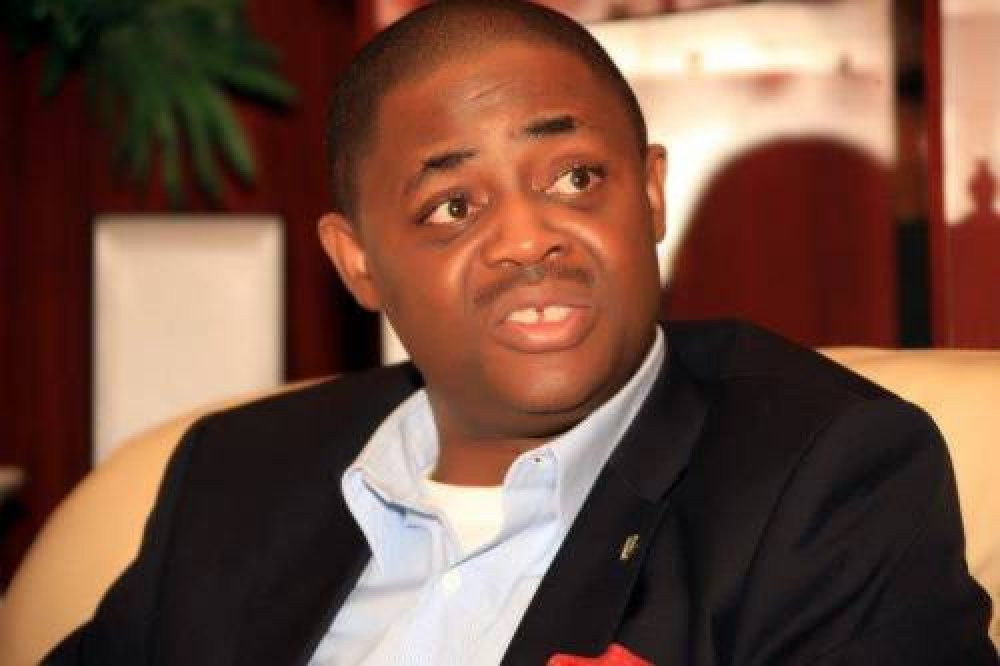 Members of Akwa Ibom state Chapter of the Nigerian Union of Journalists (NUJ) have been directed to boycott a press conference comvened for People's Democratic Party Chieftain, Femi Fani-Kayode.

In the press statement which was released on Friday August 28 after the former Minister of Aviation arrived the state on Thursday August 27, journalists were asked not to attend any activity organised by the former minister.

This is coming days after Fani-Kayode clashed with a journalist for asking him what he described as a “stupid question” at a press conference after his tour of Cross River state.