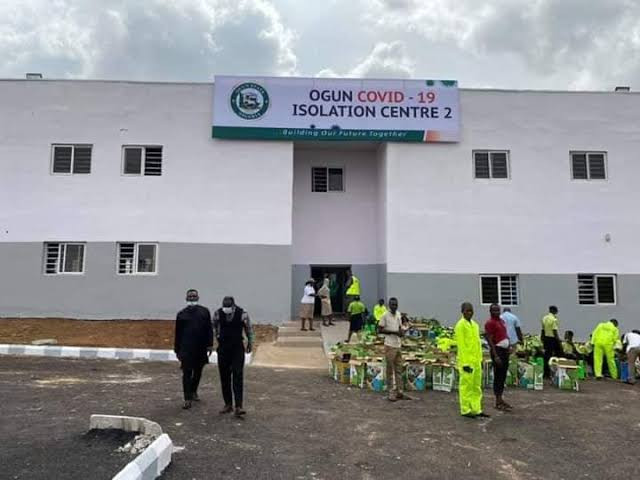 Resident Doctors at the COVID-19 treatment and isolation centre have joined their colleagues in the ongoing strike.

The doctors who work at the Isolation centre located in Olabisi Onabanjo University Teaching Hospital, Sagamu, Ogun State, reportedly vacated their duty posts at the isolation centre following the directive by the Association of Resident Doctors, OOUTH, Sagamu.

This was confirmed in a statement jointly signed by the president of the association, Dr Popoola Mutiu and the secretary, Dr Osundara Tope.

The ARD which comprises Resident Doctors, Medical Officers and House Officers under the national body of NARD had begun an indefinite strike since July 1, but exempted members who work at the isolation centre from the strike.

However, the association said it changed its decision and asked the members to leave the isolation centre in protest against the alleged maltreatment of its members by the government.

The statement reads in part “Since the government has chosen to simply rub the issues without any form of real commitment, our members working at the COVID – 19 Isolation Centre will henceforth join the Industrial action.

“Our service to the people should not be abridged by the ineptitude of the government. We work for the common good and sound health of the people of Ogun State.

“Insouciance on the part of government shows gaucherie and a faux pas which does not befit the principle of justice, equity and transparency expected of Ogun State Government.”
Posted by makarella at 7:34 PM