Nigerian mother cries out for justice after American police tased her son until he was unconscious and bleeding, then charged him for a crime 'he didn't commit' 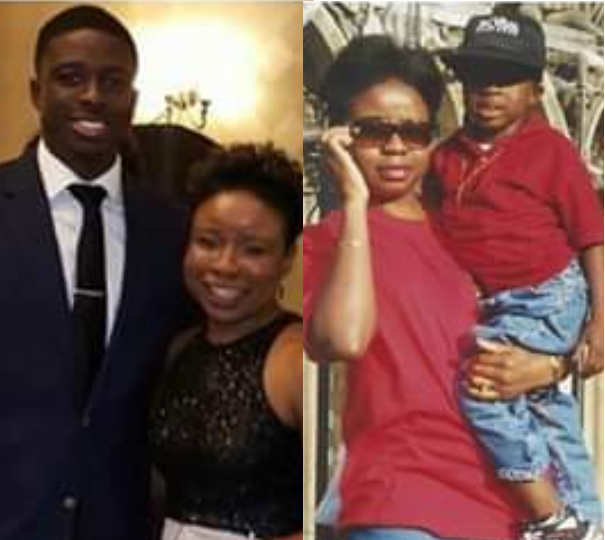 A Nigerian mother, Helen Adesuwa Uzamere, has gone on Facebook to demand justice for her son with the hashtag #JusticeForSho.

She's asking that the officers who allegedly assaulted her son, Shioma, and ''imprisoned him wrongly,'' to be fired for wrongful imprisonment.

According to Uzamere, her son was walking home when he saw police shoving a group of young people, including a woman. He intervened by offering to help the officers remove the woman without force but the officers turned on him, tased him three times till he became unconscious, then made false claims that he attacked an officer.

Fortunately, a video taken by eyewitnesses showed what really happened.

Sharing the video of the incident, the mum begged Nigerians to sign a petition to ask that the officers who assaulted her son be fired. 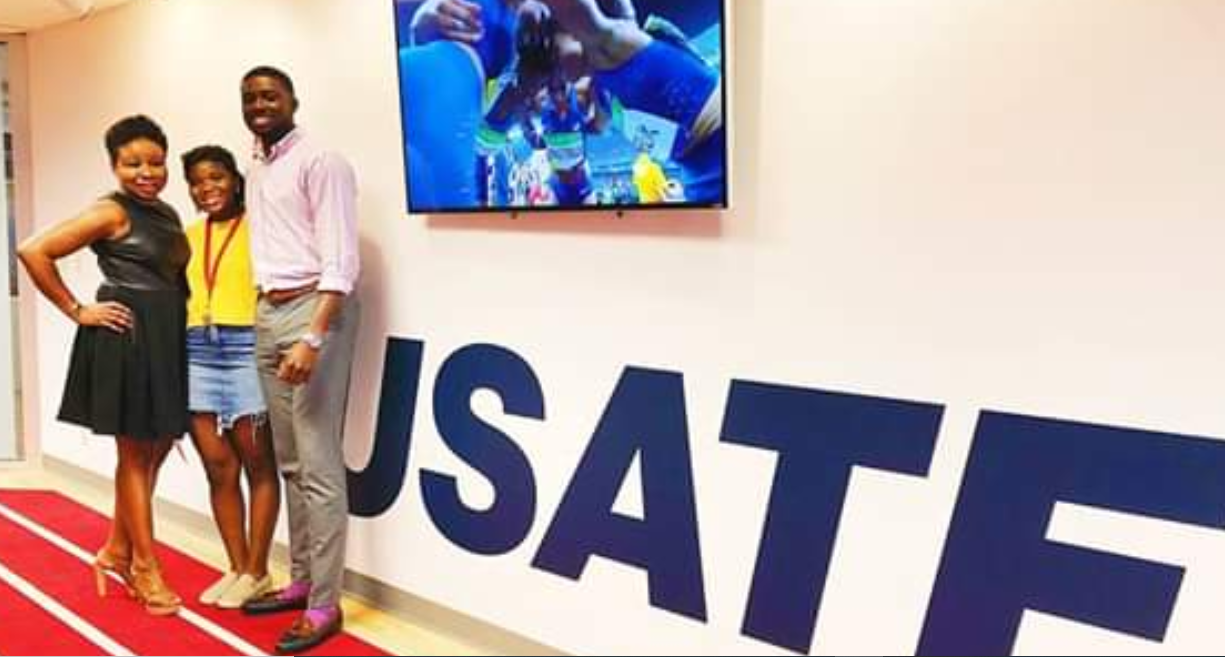 Narrating what happened, she wrote: "He was at St. Patrick’s Day event; there was a disturbance around 6:30 PM, which did not involve him or his friends, and police were called for reinforcement. He was walking home with his friends when he saw an officer shoving a group of people, which included a young woman whom he did not know. He yelled out, offering to help the officer remove the woman. She wasn’t being arrested.

"He was immediately tased, his 6ft, 5inch, 230lb frame hit the concrete pavement. As he writhed in pain, he was tased twice more, bleeding from the taser gun. He fell, unconscious, and you could hear people in the video wailing, thinking he was dead. One of the officers lodged a knee on his neck and accused him of resisting arrest as they handcuffed his immobilized body. He did not utter a word or complaint, was fully compliant, did not even demand his phone, which had now fallen. They yanked him up like a rag doll and took him into custody.

"They accused him of jumping on a police officer in a bear hug and charged him with the battery of a law enforcement officer. The officer stated that he would have used his gun but couldn’t reach it! He was also charged with resisting arrest. He faced criminal felony charges for something he DIDN’T do. My son, the upstanding, much loved, no record citizen. He was strip-searched, called him ”Nigeria” as they mocked his name, given a jumpsuit, shackled to other prisoners, and sent to prison! He would eventually walk home, feeling alone, without his support system. It took us months and thousands of dollars to fight the charges. I ran out of money, and people encouraged him to take a plea deal to save costs. We were told that over 99% of cases in Indianapolis involving poor black men end up in plea deals. They simply cannot afford to fight the system. 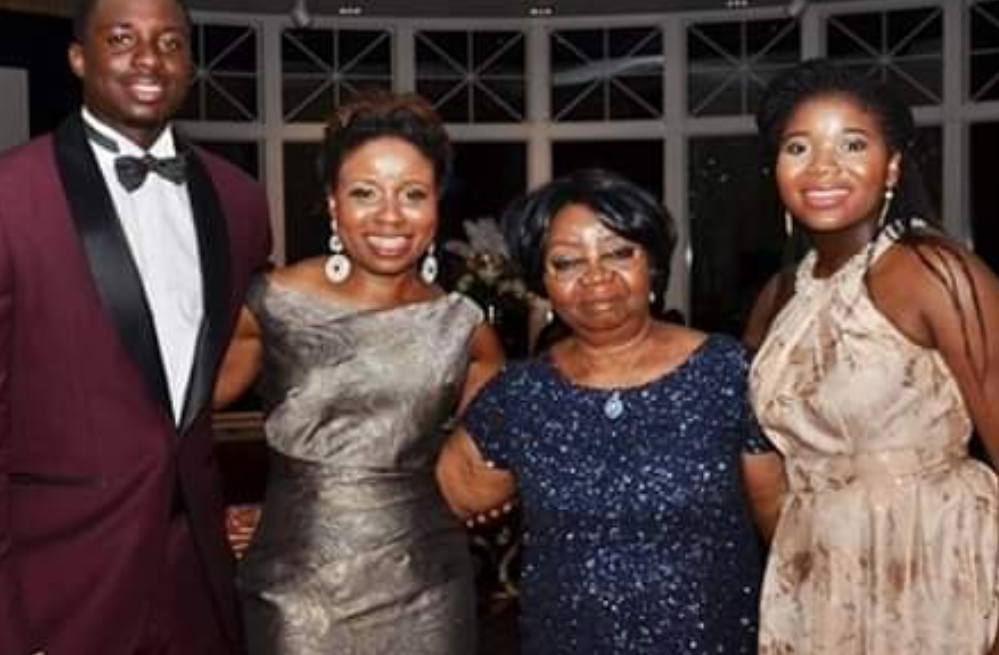 "My son lived to tell his story, but he, his sister, and I are no longer okay. The trauma is excruciating. Last fall, my daughter had a breakdown. She was so traumatized by the possibility of losing her role model and big brother that she was unable to cope with her studies or sit her finals. She considered withdrawing from her engineering program at Johns Hopkins University. Even though the criminal charges were dropped due to the overwhelming evidence vindicating him, we have not been the same. My son remains in his apartment, using social media as his outlet, his human interaction outside work limited to flag football, the gym, Kroger supermarket, and work-related activities. Some say he should come home, but is that the solution?"
Posted by makarella at 4:43 PM