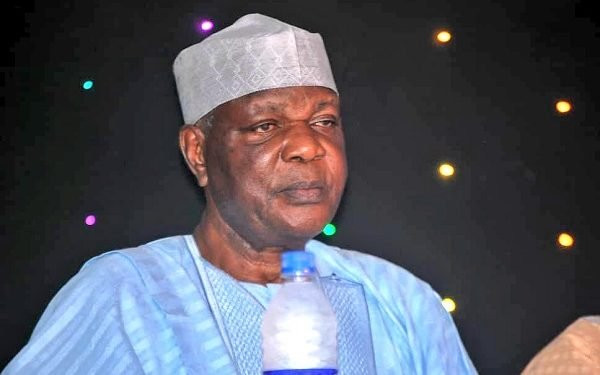 The Chief of Staff to the Kwara State Governor, Aminu Logun, has died.

The late Logun was appointed the Chief of Staff of the Kwara State Governor in 2019 few weeks after Governor Abdulrazaq was sworn in.
Posted by makarella at 10:40 PM