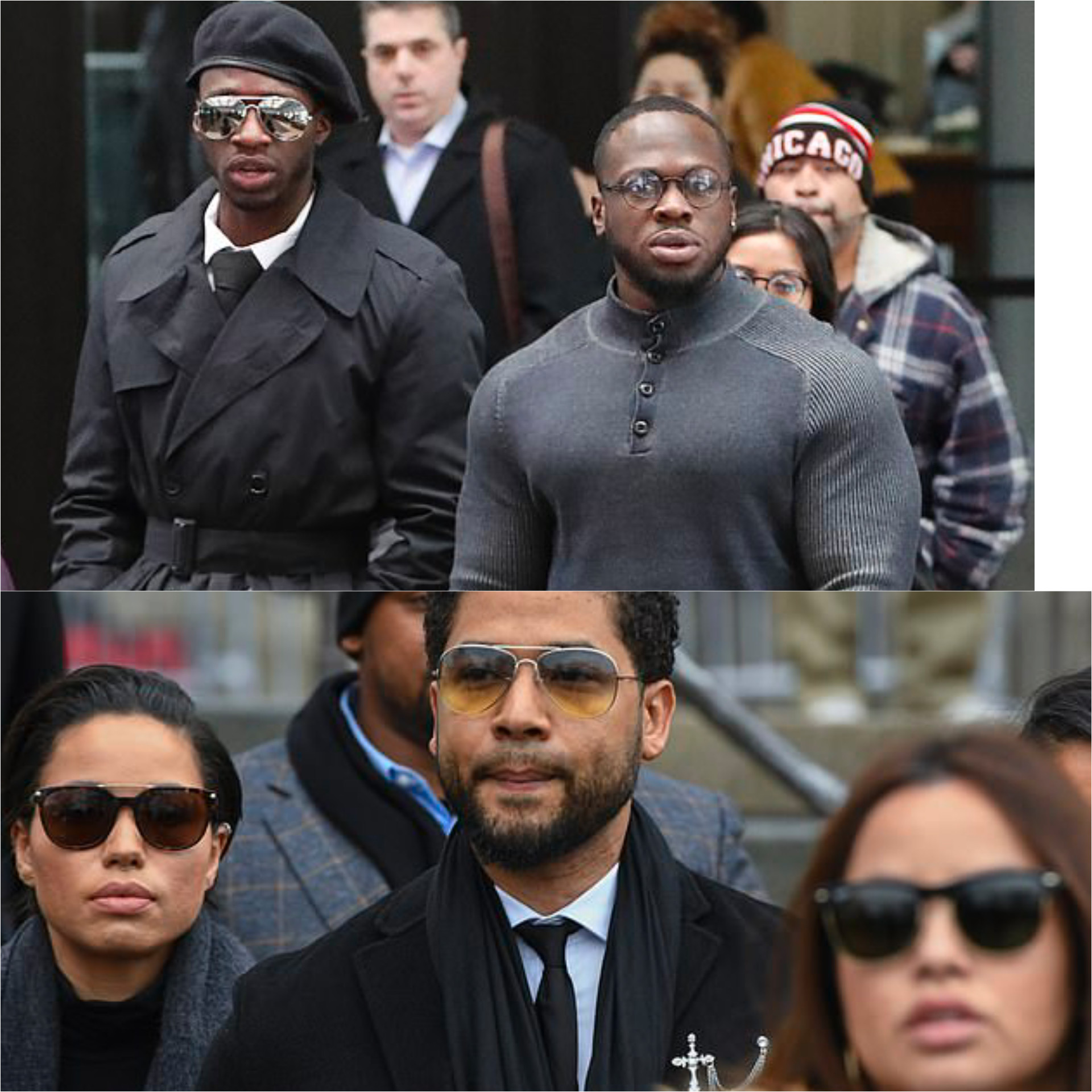 Nigerian brothers Ola and Abel Osundario, who had agreed to testify against Hollywood actor Jussie Smollett after being allegedly paid by the actor in January 2019 to carry out a homophobic attack against him in Illinois, have now refused to testify in the court case against him, saying the police still treat them as suspects. 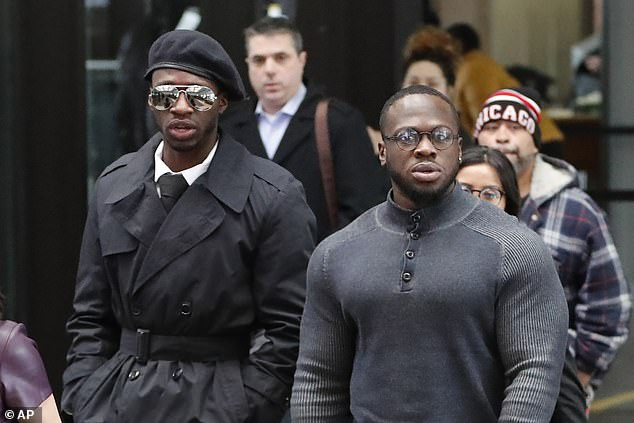 The Chicago Police Department claims Ola and Abel Osundario were paid $3,500 to stage an attack against the 'Empire' actor in January 2019 before he claimed he was a victim of a homophobic attack leading to a court case. 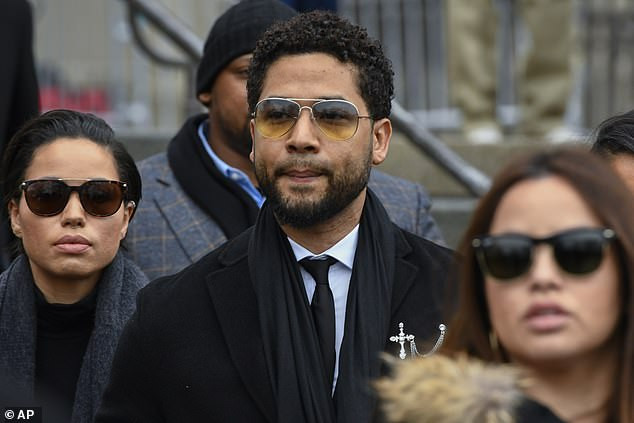 The new case against Smollet came months after the county's state's attorney's office abruptly announced it was dropping charges against the actor, angering police, Donald Trump and City Hall.

The case was restarted again following public outcry and early this month, a Cook County judge dismissed actor Smollett's attempt to have criminal charges against him dropped, telling the actor that the new charges against him do not violate his right against double jeopardy.

Smollett's attorneys made the double jeopardy argument after a special prosecutor secured a six-count indictment on charges alleging that he lied to police about a racist and anti-gay attack that police say he staged himself. 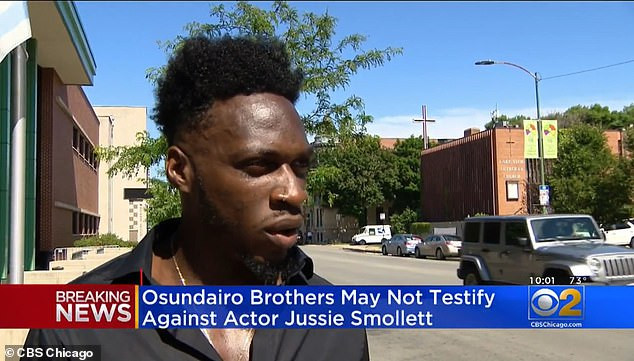 The Nigerian brothers agreed to help police in the case against Smollett but now their lawyer has said they have changed their minds because the police are treating them as suspects and are still withholding their belongings as evidence.
'It's been over a year and they need to give us our stuff back,' Abel Osundairo complained to CBS 2 on Wednesday.
'I would understand if we were defendants in the case, which we are not'

During a police raid, a number of possessions belonging to Abel were taken,  and Abel says most of the items he can't get back belong to his loved ones.
'Most of the stuff isn't even mine,' Abel said. 'They belong to my oldest brother, my mother, my sister. They even took my dog's toy.'
But he's also concerned about his 9mm gun taken by police.
'Legally it belongs to me, and I want to know its whereabouts,' he continued.

His attorney, Schmidt Rodriguez, has filed a court motion with a judge for the items to be returned. Abel also filed a police report on Wednesday as part of the administrative dispute.
'Of course I'm skeptical, because you are saying one thing one day and another thing another day,' Abel Osundairo said. 'It's just another thing we have to go through.
Posted by makarella at 6:01 PM