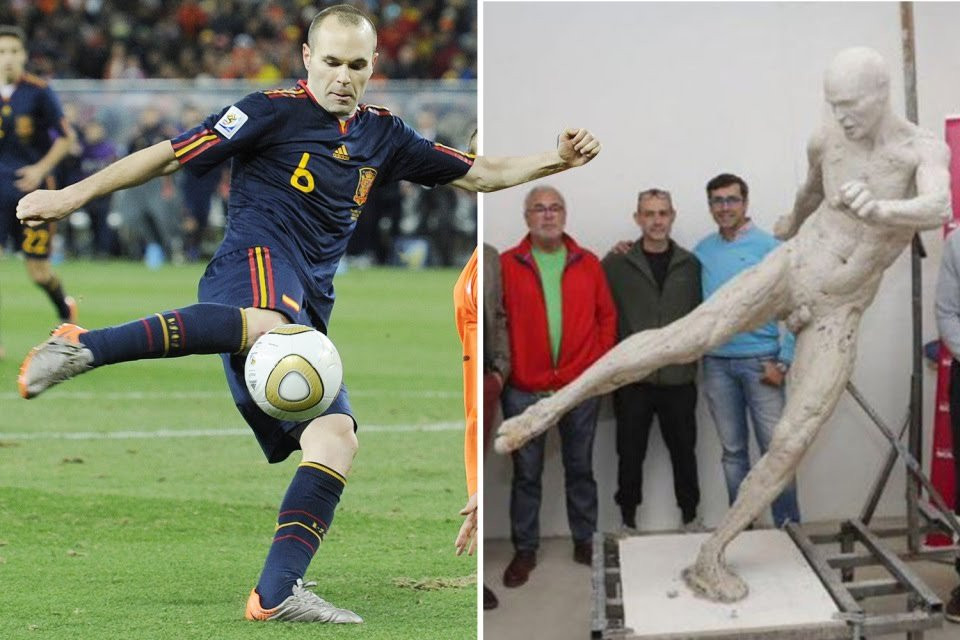 Spain has marked the 10th anniversary of the country's 2010 victory over Netherlands in the FIFA World Cup held in South Africa.

Barcelona legend, Iniesta, now playing in Japan, was the hero that night in Johannesburg as he struck four minutes from the end of extra-time to secure Spain's World Cup success. 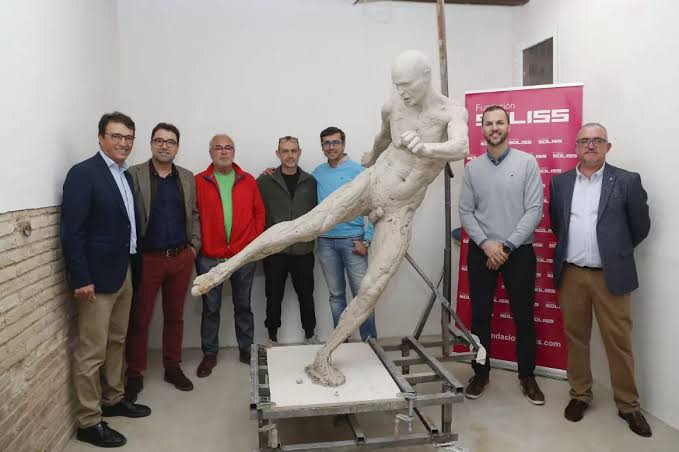 Iniesta's hometown of Albacete have now honoured their most famous son with a naked statue showing a mirror image of his position as he struck the winner that night.

Locals from Albacete were to celebrate the unveiling of the statue on July 10 but Coronavirus restrictions mean it'll be held next year. 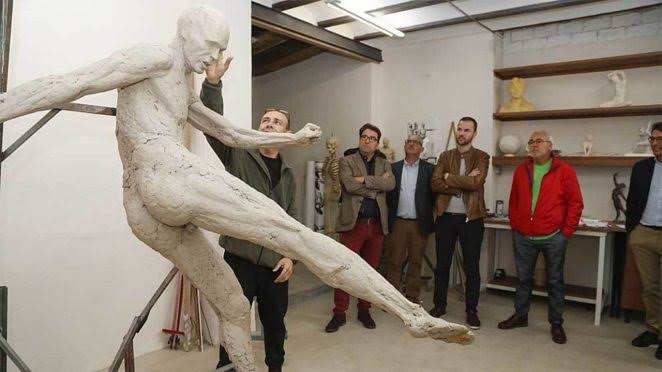