There has been worries recently as Nigeria has lost seven ace-journalists in the country. 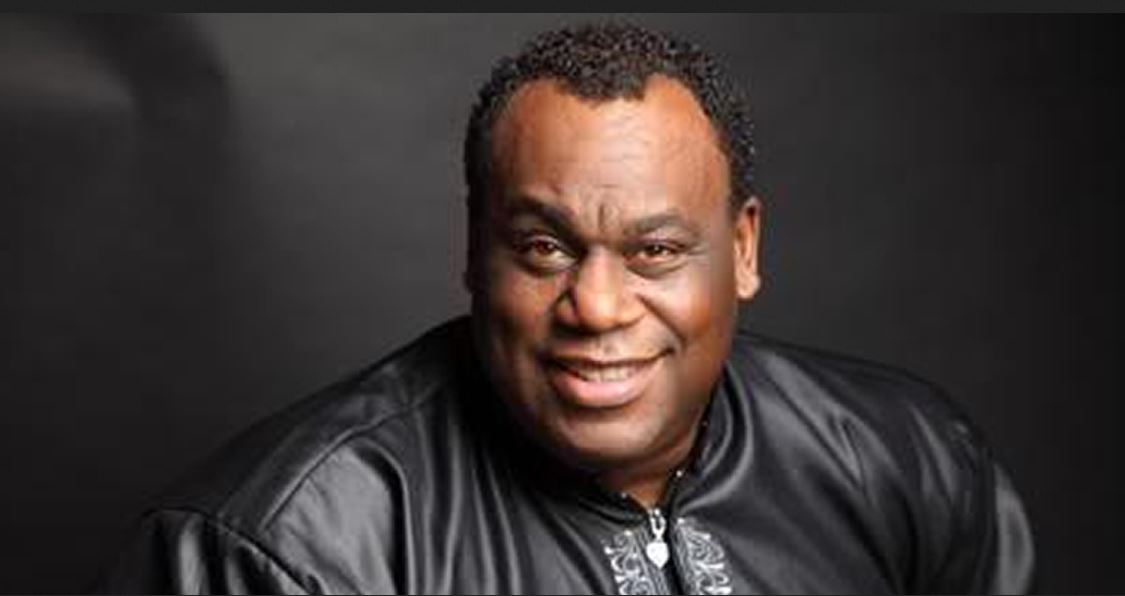 Dan Foster
No fewer than seven journalists have died of various ailments over the last seven days in the country.


The death of one of them, Dan Foster, was announced on June 17 via different social media platforms. His wife, Lovina, confirmed to Channels Television that he was tested for the COVID-19 and the result came back positive on Tuesday and he died on Wednesday.

Another journalist, Nkiruka Udoh, a Crime and Defence Correspondent at the Africa Independent Television was said to have died of complications from fibroid operation.

A correspondent on the Business Desk at the Vanguard Newspaper, Naomi Uzor, was also reported to have died from complications related to high blood pressure.

Also, Azeez Sanni, who was a Cartoonist at The Nation Newspaper was among the journalists that died in the last seven days. A source close to him said he had been battling with a liver problem before his eventual death

Other journalists, who died in the last seven days but the nature of their deaths could not be ascertained were Xavier Ndayongmong, the Crime Editor at Daily Independent; Hugo Odiogor, a former Editor at Vanguard and Aramide Oikelome of the Media Project and Independent Newspapers.
Posted by makarella at 9:41 AM