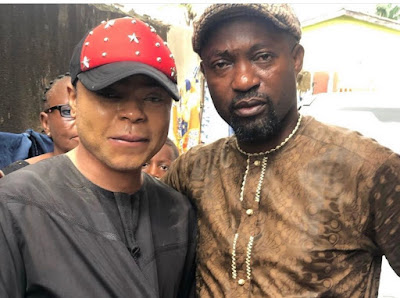 Nigerians have mocked Bobrisky after he attended his father's birthday party as a man.

Recall we reported the news this morning, but now Nigerians have taken it to twitter mocking the cross dresser with very hilarious words.  Lol, read some of them below....

''Bobrisky went to his father's birthday party dressed as a man. Oga already knows African home are no respecter of Range Rover Velar because if he appeared there as a lady, he must join the women to cook, wash plates and serve food. Desperate time calls for desperate measures.

''So Bobrisky has both home and away jerseys? Mad o!

''Bobrisky went to see his father Man to Man. Continue.... 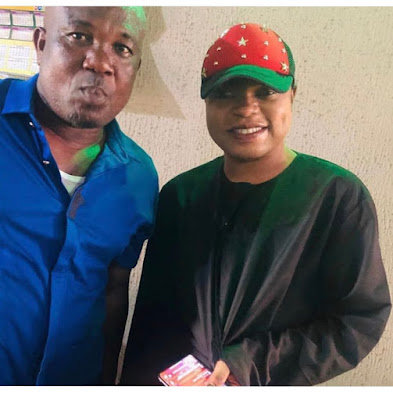 ''Ah ah is Borbrisky a surgeon? She just went from a 'She' to a 'He'
Infact i will just address Bobrisky as 'It' coz this to nd fro gender change fucking confusing...

''Bobrisky keeps switching gender to enjoy gender-specific benefits. He becomes a man to avoid cooking at his father's birthday;then becomes a woman to enjoy attention on IG. When his father dies he will become a man again to claim the properties as the MAN of the house.Convertible

''I was watching a Nollywood movie this evening and Tonto Dike asked God to give her a male son. A male son??Fearful face
At first I was confused  « A male son ? » but then it dawned on me that she was just being specific
I mean look at Bobrisky: that’s a female son

''Bobrisky attending his father’s birthday as a man is the funniest thing I’ve seen today.

''This Bobrisky matter shock me ooo where the breast na ?
Why he no carry Snapchat go there sef

''Bobrisky to the rest of the world: hey guys it’s your favorite girl bobrisky is I say OSHay you say bardest.

''That bobrisky girlFace with tears of joy she's fucking clown. she took away her boobs ,nails and transgender back because he knew him papa born Idris not bobrisky

''Bobrisky be making blogs use she,him,his and her for him/her only.
It's plenty,walahiiii
Posted by makarella at 5:07 PM