Woodberry, arrested alongside Hushpuppi has reportedly fallen ill in the United States of America. 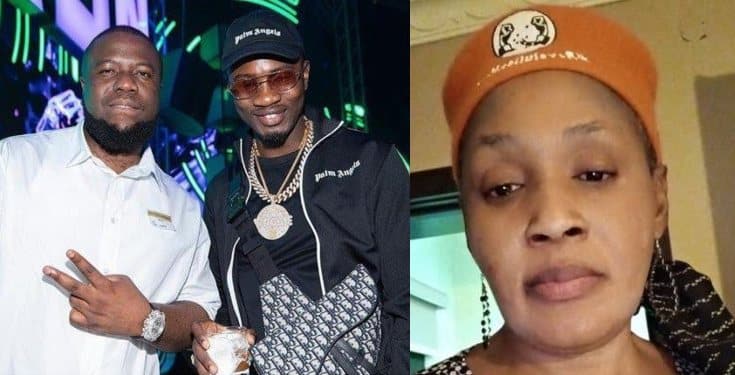 Woodberry is ill
Controversial media personality, Kemi Olunloyo, has revealed that Olalekan Jacob Ponle, aka Mr Woodberry, who was arrested with Hushpuppi alongside 10 others, has fallen ill in Prison.
Kemi who revealed that they have spent 9 days in Moshannon federal prison, United State, said he is being treated.
“Hushpuppi and Woodberry have spent 9 days in Moshannon federal prison.Sadly Woodberry has fallen ill and being treated. They did not expect this. Criminal Fraudsters $450M” she tweeted.
It could be recalled that Dubai police accused Hushpuppi and his cybercrime squad of defrauding over 1, 926,400 victims of $435.6 million.  $40.9 million in cash and more than a dozen luxury cars where seized during the arrest.
See Kemi's tweet below:
Posted by makarella at 10:06 AM