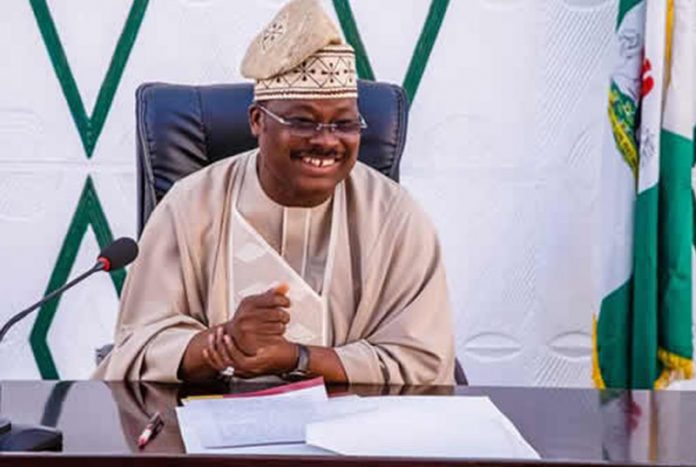 
Ajimobi was sick after testing positive for coronavirus. He was previously on coma but was reported to have left coma in the past few days.
A former Senator, he governed Oyo State for eight years and is currently the APC NWC-recognised National Chairman.
Posted by makarella at 9:38 PM