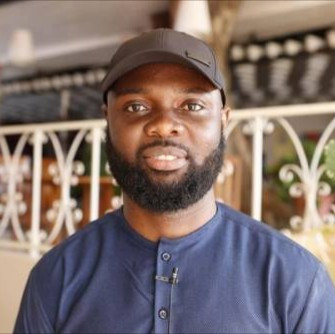 Human Rights lawyer, Martin Obono, was arrested but has now been released.

Mr Obono was arrested in Abuja for his tweets criticizing the police. After his arrest, he was taken to the Wuse Zone 3 police station.

His phones were taken away from him as he awaited interrogation.

The tweet that led to the activist's arrest was posted two days ago. In it, Obono accused the police of trying to undermine a rape case his client reported.

“Five days ago, my clients reported a rape case. The suspect used Police to turned the case on its head and got the Ladies detained the girls in same cell with men. I was livid. It didn’t end there, they asked them to bring a level 14 civil servant, C of O to surety their bail,” he wrote on Twitter.

Mr. Obono was released later on Friday, June 5, after Twitter users took to the platform to call for his release.

After his release, he told Sahara Reporters, “I’ve been released but they want me to sign bail. I’ve been contesting it. But the human right chairman is now here. Deji signed the sheet of paper but I refused to whatever charge they said.”
Posted by makarella at 10:47 PM