How Diezani Plotted And Became Commissioner In Dominican Republic

It has been revealed that former Petroleum Minister, Mrs. Diezani Allison-Madueke orchestrated her move to Dominican republic to avoid prosecution. 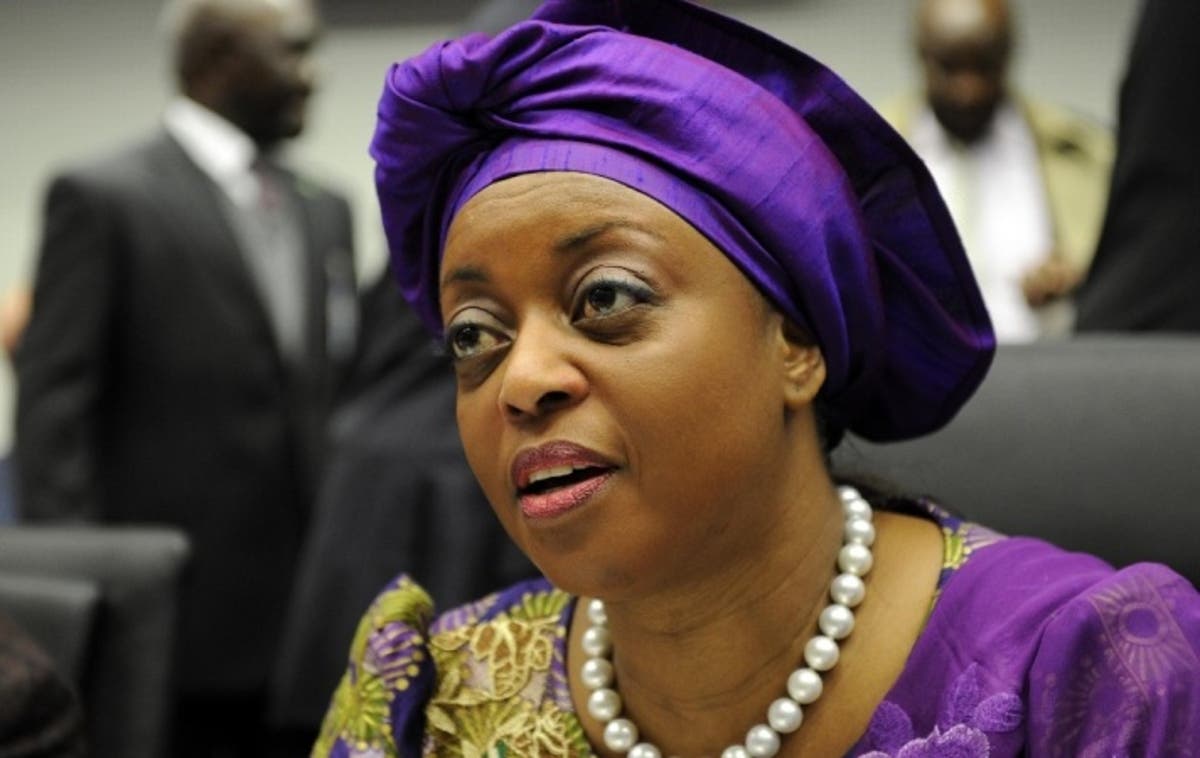 Former Petroleum Minister, Mrs. Diezani Allison-Madueke
More details how a former Petroleum Minister, Mrs. Diezani Allison Madueke plotted and secured citizenship and political appointment in Dominican Republic have emerged.
It was gathered that her sole aim was to secure immunity from prosecution.
According to Vanguard, Dieziani carefully planned and obtained the citizenship of the the Commonwealth of Dominican Republic, which subsequently appointed her as a Trade and Investment Commissioner in that country.
To show that the appointment and offer of citizenship were not accidental, Diezani’s offer and acceptance were completed a few days before she left office on June 1, 2015, barely two days before the expiration of her tenure on May 29, 2015.
According to the document she had perfected arrangements with the Office of the Prime Minister, Commonwealth of Dominica and lobbied to be appointed as Trade and investment Commissioner with effect from June 1, 2015.
The lobby actually worked. In a letter dated May 29, 2015 and signed by Prime Minister Roosevelt Kerry,  Diezani was offered not only the citizenship of Dominica, a Caribbean island but also an appointment as Trade and Investment Commissioner.
The offer also entailed the issuance of a Diplomatic Passport on  May 21, 2015, with an expiry date of May 20, 2020, to the formerly powerful and influential minister, now cooling off in the United Kingdom.
Although the diplomatic visa expired on May 20 this year, she is said to be immune from arrest and prosecution by any law enforcement agency, including the Interpol.
This is due to the fact that the 32-page diplomatic passport contains a restraining order against any arrest or prosecution.
The strange immunity order says: ”The President of the Commonwealth of Dominica requests and requires in the name of the Government of Dominica all those whom it may concern to allow the bearer to pass freely without let or hindrance and afford the bearer such assistance and protection as may be necessary”.
Diezani’s Dominican Republic Diplomatic Passport’s number is DP0000445.
In the appointment letter issued by Prime Minister Kerry,  Diezani was assigned the task of “directing promotion and marketing of Dominica as a trade and investment domicile, as well as an emerging and unique tourist destination in the Caribbean”.
Kerry’s letter said,  “I envisage you playing an active role in the coordination of road shows and trade and investment expositions, as well as providing facilitator services to businessmen interested in investing or doing business with the Caribbean region. Dominica is ideally placed and equipped to serve as the perfect hub for such commercial activities in this region”.
Diezani is believed to be busy working for the Commonwealth of Dominica, strengthened by a diplomatic shield which no law enforcement agency around the world can ignore.
Besides,  her British citizenship is another protective hedge she has been using against repatriation to Nigeria to answer overwhelming charges of corruption against her.
Diezani is awaiting trial for sundry allegations of corruption, including fraudulent ownership of 76 properties in Lagos, Abuja and Port Harcourt,  valued at about N23 billion.
Besides, she has 14-count charge bordering on stealing and concealment of $153 million already preferred against her by the EFCC.
When contacted, a top official of the EFCC, who sought anonymity because of the sensitive nature of the matter, confirmed the development.
He added that the commission would operate within the ambit of the law and ensure that Diezani is brought to justice.
Posted by makarella at 5:21 PM