Girl, 13, "pregnant by boy aged10" is rushed to hospital with birth complications 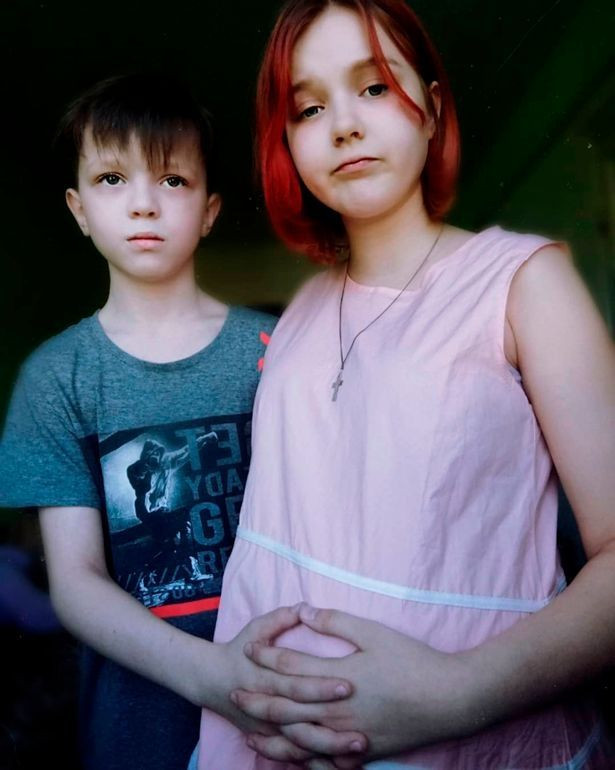 A  pregnant Russian girl, who claimed a 10-year-old boy is the father of her unborn child, has been rushed to hospital with birth complications.

Darya Sudnishnikova was aged just 13 when she appeared on TV to claim 10-year-old Ivan, aka Vanya, is responsible for her pregnancy.

In January, Darya told TV viewers: "It was Vanya's idea (to have sex). But I did not mind. He closed the door leaving the key in the lock, so his mum could not open the door.” 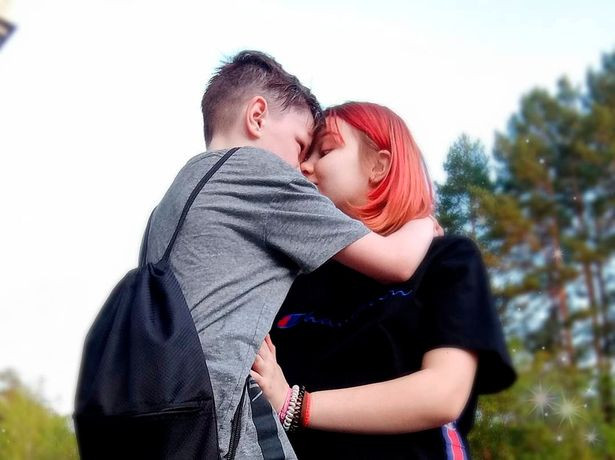 She later said she was raped by a boy, 16, and had felt too ashamed to say.

But Ivan, also known as Vanya, now 11, promised to raise the baby girl with her. Now there are fears the baby may be born premature and the mum-to-be says it leaves her feeling "more afraid than ever".

New videos from hospital show her strapped up for a cardiotocography to check the foetal heartbeat.

Darya, now 14, who has become a social media star in her homeland with a quarter of a million following her through her pregnancy, said to her followers: "Honestly, I am afraid to give birth. What pain there will be ... And painful contractions.”

She has previously said she is likely to have a Caesarean. She also posted: “I was told that I will not hang on until August, but I will try my best for the baby to be full-term. 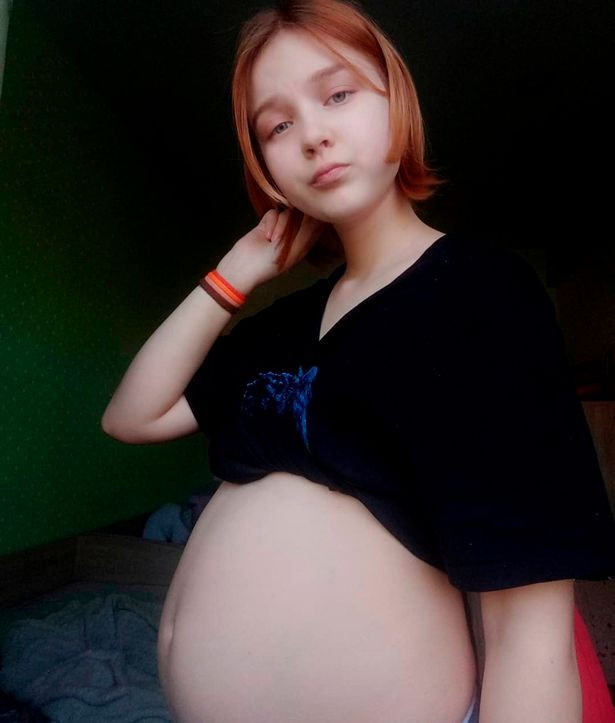 “Now I am more afraid than ever. I’m scared to even get out of bed, you never know what can happen and I may give birth.

“I was forbidden to go out. It’s impossible even to go to the canteen, since it is a long way from the ward, and they bring food to me.”

The schoolgirl said pregnancy had some downsides including morning sickness, heartburn, constipation and stretch marks.

The weight gain was “just terrible” - “I walk like a bear…. It has become very difficult to walk.”

Of the alleged rape, she said her baby would be given a DNA test after birth and police will decide on action against her alleged attacker. 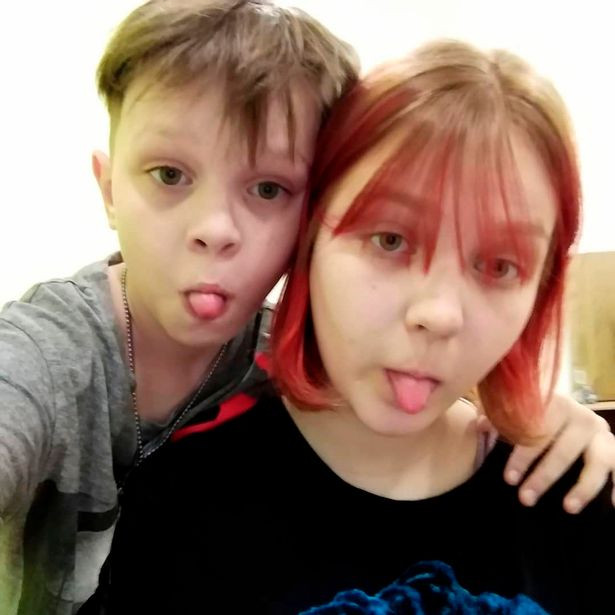 Speaking about her alleged rape, she posted: “This man was VERY fat for his age. And very tall. The most scary is that he lives in the same town, and our town is small….

“I am really scared to meet him somewhere on the street., it was in November and really on the staircase (to a block of flats).

“It was dark already and that is why no-one could help. I cannot say more, think you understand me.”
Posted by makarella at 5:15 PM