One of Popstar, Davido’s worker, Israel DMW has been called out for sexual assault on social media. 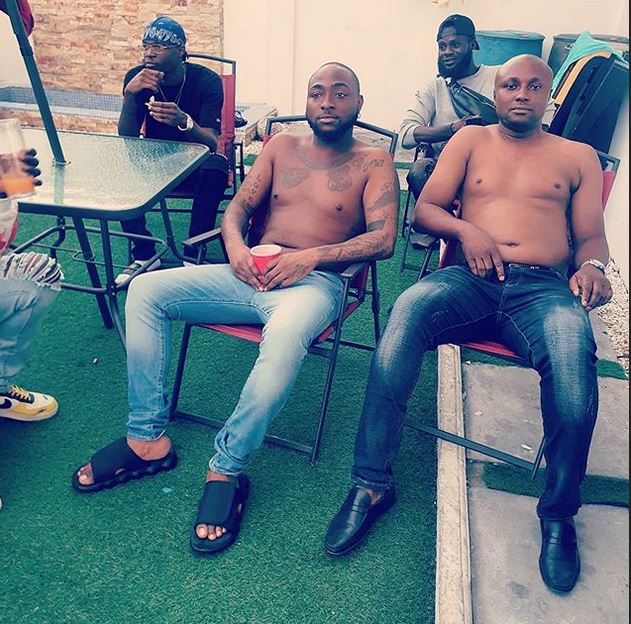 Davido's Assistant, Israel DMW Called Out Over Alleged Sexual Assault
One of Davido’s workers Israel DMW has been called out over an alleged sexual assault during his service year in Osun state.


According to a lady identified as @Oyeronks on Twitter, the logistics manager to the pop star was allegedly stripped of his post during NYSC, because he allegedly assaulted a lady.
Posted by makarella at 5:24 PM