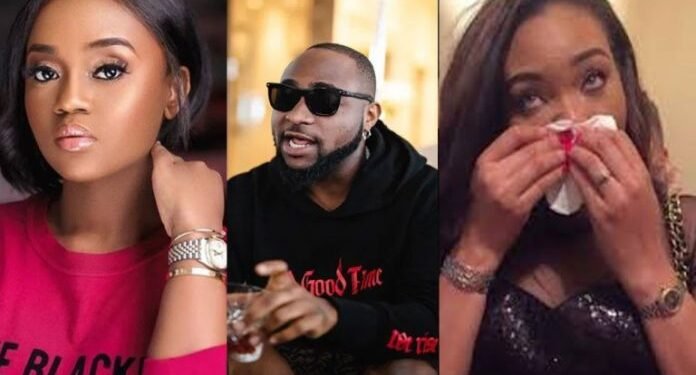 Davido was also accused of sending Chioma out of his house on several occasions.


There are strong indications that all is not well with the relationship between famous Nigerian singer, David Adeleke, popularly known as Davido and his fiancee, Chioma Rowland.


Before now, there have been reports and accusations bothering on a misunderstanding between the duo of Davido and Chioma but this time around it has to do with domestic violence and abuse.
Though Davido has been absent on the social media platform for some days, so there is no reaction from neither him nor Chioma as regards the reports about their relationship which has reportedly turned out to be facing challenges.
Click Here To Read More...
Posted by makarella at 8:46 PM