Talented Nigerian singer, Joeboy has posed for some beautiful photos to celebrate his birthday. 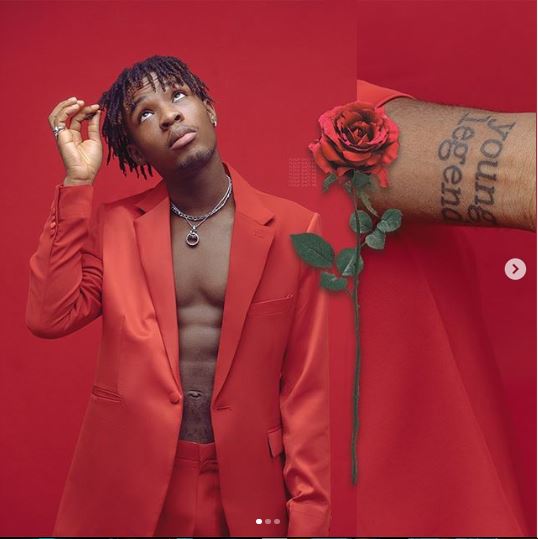 Joseph Akinwale Akinfenwa aka Joeboy, turned 23 on May 21st 2020. The “Beginning, All For You” singer had a photoshoot and shared the post on his timeline.


‘Thank God for the gift of life’ he captioned the lovely photos.

Banku Music front liner Mr Eazi discovered Joeboy in 2017 after watching an Instagram video of his cover to Ed Sheeran’s “Shape of You”.

Joeboy signed a contract with Mr Eazi’s funding and mentorship program emPawa100, becoming the first of 100 recipients to earn a share of a $300,000 grant. The talented songwriter used the grant to shoot a music video for his single “Fààjí”. 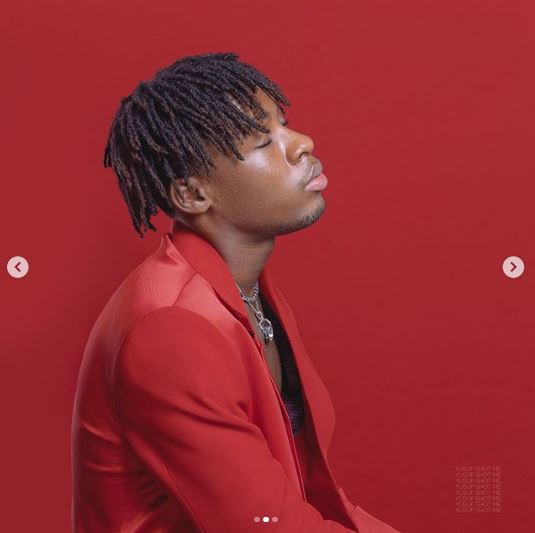 On March 1, 2019 Joeboy dropped his hit single “Baby” which garnered 20 million streams across YouTube and Spotify with the music video surpassing 16 million views on YouTube.

The musician has several other tracks to his credit including “Beginning”. He dropped his debut extended play Love & Light in November 2019 a project which houses the Mayorkun-assisted track “Don’t Call Me” and “All for You”. 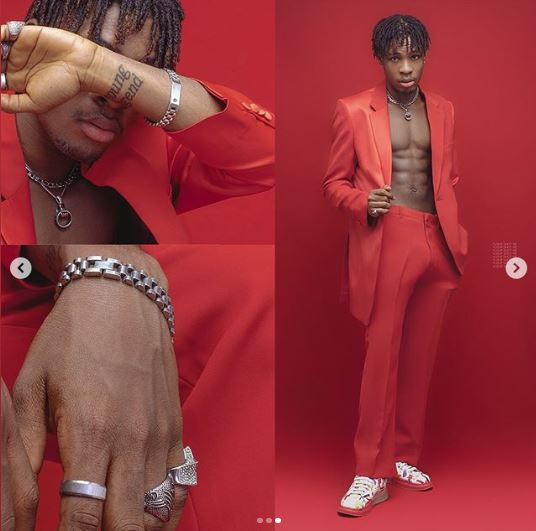 Joeboy won Best Artiste in African Pop at the 2019 All Africa Music Awards, and Best Pop at the 2020 Soundcity MVP Awards Festival.

The singer released the Dera-produced track “Call” on April 10, 2020, the lead single from his upcoming debut studio album.
Posted by makarella at 10:54 PM