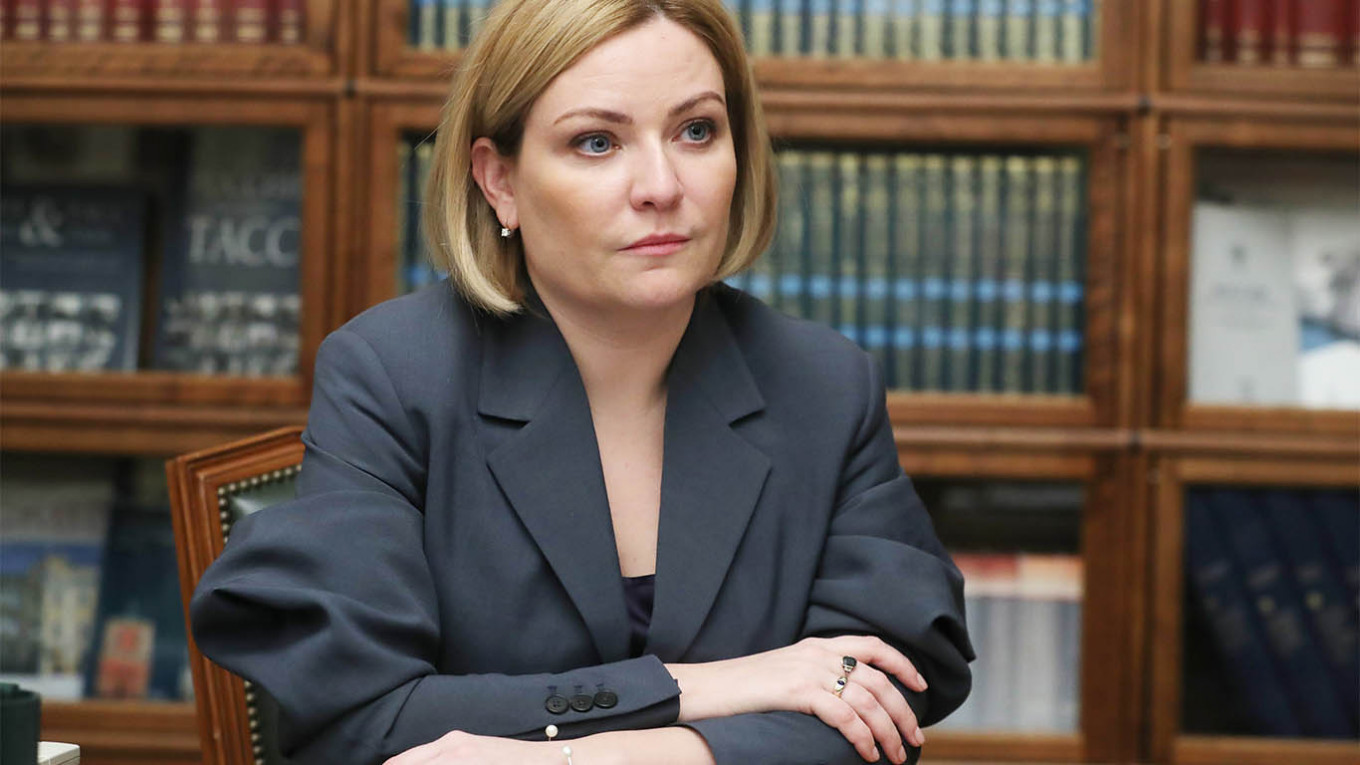 Russia's Minister of Culture, Olga Lyubimova has tested positive for Coronavirus just after the country's Prime Minister Mikhail Mishustin and Construction Minister Vladimir Yakushev were hospitalised with the virus.

Lyubimova's spokesperson, Anna Usacheva said on Wednesday May 6, that she has mild symptoms and is now working from home after being diagnosed with the disease.

The statement reads in part;

“The head of the Ministry of Culture, Olga Lyubimova, is working from home. She has tested positive for COVID.
“The minister is at home, she holds working meetings in the format of video conferences, she takes parts in online meetings and negotiations.
“She has mild symptoms. Hospitalisation is out of the question."

Ms Lyubimova, a former journalist and documentary filmmaker, was appointed in January and is one of the youngest in the Cabinet at 39.

Russia on Wednesday became the fifth most affected country in Europe in terms of confirmed cases and the sixth in the world. It has confirmed 165,929 cases and 1,537 deaths with most new cases concentrated in the densely populated capital Moscow.
Posted by makarella at 8:19 PM