President Buhari reacts to murder of UNIPORT students; directs police to intensify search for other culprits 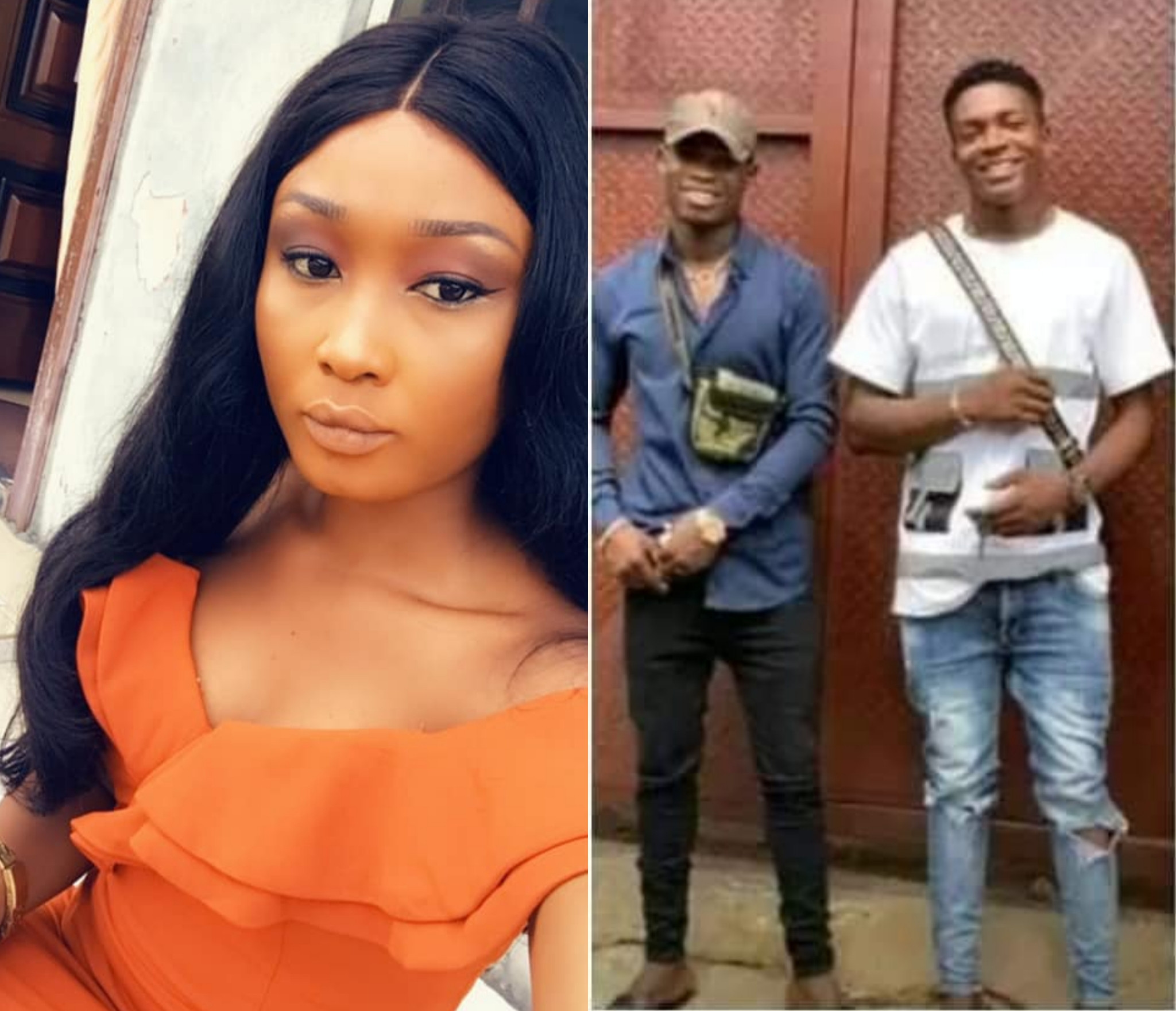 President Buhari has reacted to the gruesome murder of three students of the University of Port Harcourt, by a group of kidnappers.

On May 1st, LIB reported that the decomposed body of three UNIPORT undergraduates, Joy Adoki, Nelson Nwafor and Fortune Obimba, who were kidnapped on April 7, 2020, were recovered in a shallow grave following the arrest of the suspects, Friday Akpan.

Akpan had told the police that the students were kidnapped on the order of one Bright who accused the victims of betraying him after money was paid into the account of one of them. The arrested suspect confessed that they killed and buried the three undergraduates after raping the female among them, Joy Adoki.

Reacting to the unfortunate incident, President Buhari in a statement released by his Senior Special Assistant on Media and Publicity, Garba Shehu, commiserated with the families of the deceased students. He also extended his condolences to the university authorities and the Rivers State Government.

Describing the tragic occurrence as “sad and heinous,” President Buhari regretted that the “evil perpetrators have cut short the prospectively bright journey of these youths.”

He prayed that God will comfort all those who mourn the young students, and grant their souls eternal rest.

President Buhari, while noting that the Nigerian Police Anti-Kidnapping Unit has apprehended some of the suspected perpetrators, further directed the Police Authorities to intensify search for other culprits and bring them to justice.

According to the President,

“This administration will continue to equip the law enforcement and security agencies to bring to an end the evil activities of kidnappers in the country.”

Posted by makarella at 1:48 PM