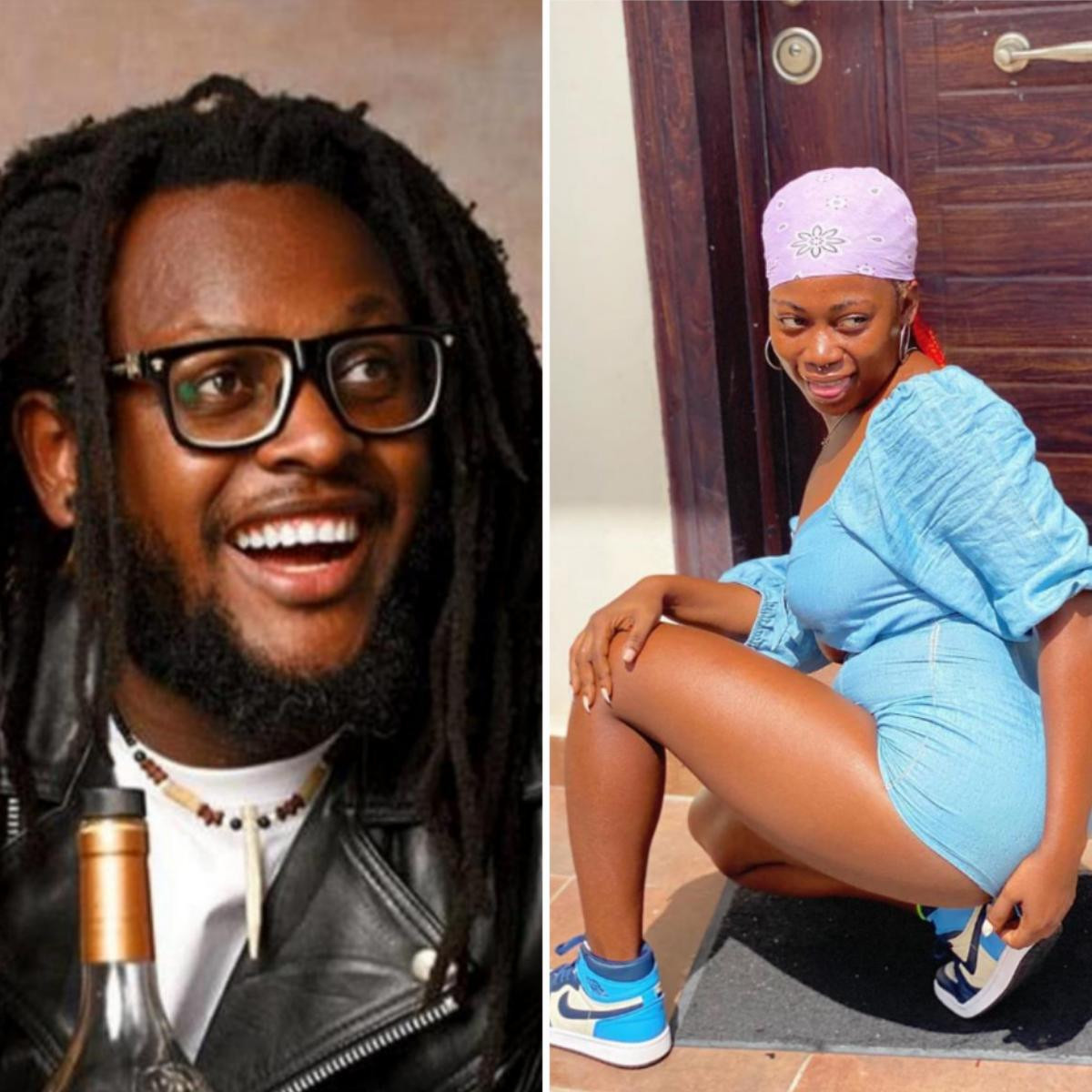 The Lagos state Police has explained why they are still detaining Clarence Peters over the death of popular dancer, Kodak.

LIB reported earlier that Kodak died after being electrocuted while charging her phone at the ace music video director's studio at Omole Estate, Lagos.

Though Clarence Peters had debunked report of him being arrested as he revealed that he willingly made himself available to the police, Lagos State Police Spokesperson Bala Elkana told Premium Times on Monday May 4, that he is still in their custody.

Bala said they are still investigating the circumstances surrounding the death of the dancer and also waiting for the autopsy result. He further revealed that the investigation is a natural cause, and also important for Clarence Peters and any other person who was there.

“My response has been clear. Do we have him in custody, I say we do. Why do you have him in custody? We are investigating the circumstances surrounding the death of the dancer.
“We are also waiting for the autopsy result. Investigation is a natural cause. It is important for him and it is also good for any other person who was there. If nobody has a hand in it, the report will clear everybody. If the result says it is a murder case, the law will take its cause. That is exactly why we have him, that is exactly what we are doing."

Posted by makarella at 8:41 PM