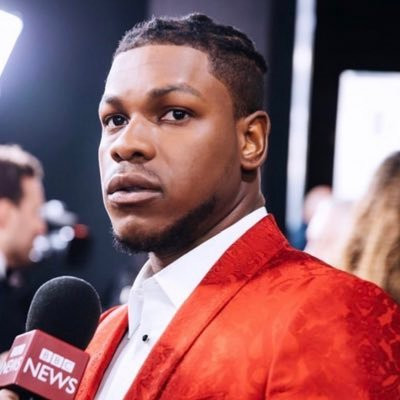 Star Wars actor John Boyega has defended his tweets against racism after it triggered lots of mixed reactions.

The actor who shared tweets which attracted more than one million likes in the wake of the killing of George Floyd by Minneapolis police officers, had been criticized by some social media users who countered his use of "strong words".

Boyega who remained defiant in a passionate Instagram Live video, addressed the counter-comments to his tweets and further stated that he doesn't care if his statement hurts his career. He affirmed that he would block anyone on social media who posts racist response to his posts.

The actor said in the live video;

“"A black man was just murdered in cold blood in the streets stateside, again, while saying that he can't breathe. That's a continuous cycle going on. Although I don't live in the states, but I'm black. F--- that. So I'll say it again, f--- you racist white people.
“I don’t live in the States, but I’m Black. F*** that. So I’ll say it again: f*** you racist white people. I said what I said. And if you don’t f***ing like it, go suck a d***.
“It’s not about career, it’s not about money... All those things were just a part of my dream, just a part of working. That’s got nothing to do with how you treat people.
“You lot can’t rattle me. I’m not the guy to be rattled. I wasn’t raised by no weak people.”

Posted by makarella at 1:36 PM