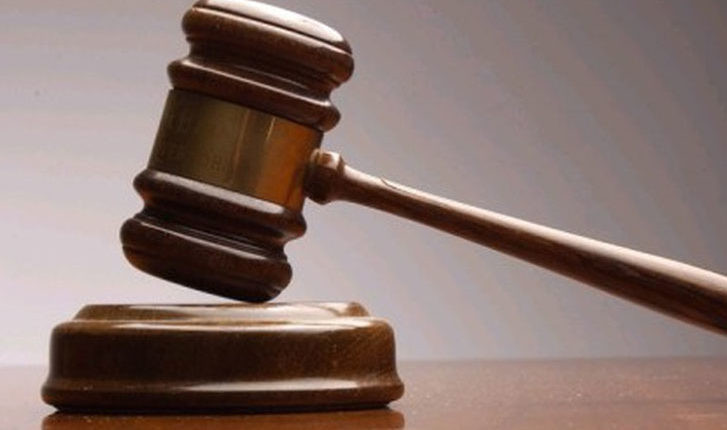 The Federal Capital Ter­ritory (FCT) mobile court has ordered the indefinite clo­sure of The Shekinah Glo­ry Church, located opposite the popular Citec Estate, Jabi for violating the lock­down order.

Magis­trate Mabel Bello who presided over the mobile court on Sunday May 3, ordered security operatives to track and arrest the General Overseer of the church simply identified as Pas­tor Kalu, who fled from the task force alongside top workers of the church by jumping over the fence.

It was gathered the Pastor, some top church workers in­cluding deacons and ush­ers, jumped over the fence and escaped upon sighting the FCT Enforcement Team led by Com­rade Ikharo Attah who were alerted that the church was holding a full service in contraven­tion of the ban on religious gathering.
Posted by makarella at 1:53 PM