Mustapha Maihaja's removal was announced in a statement issued on Saturday by Willie Bassey. 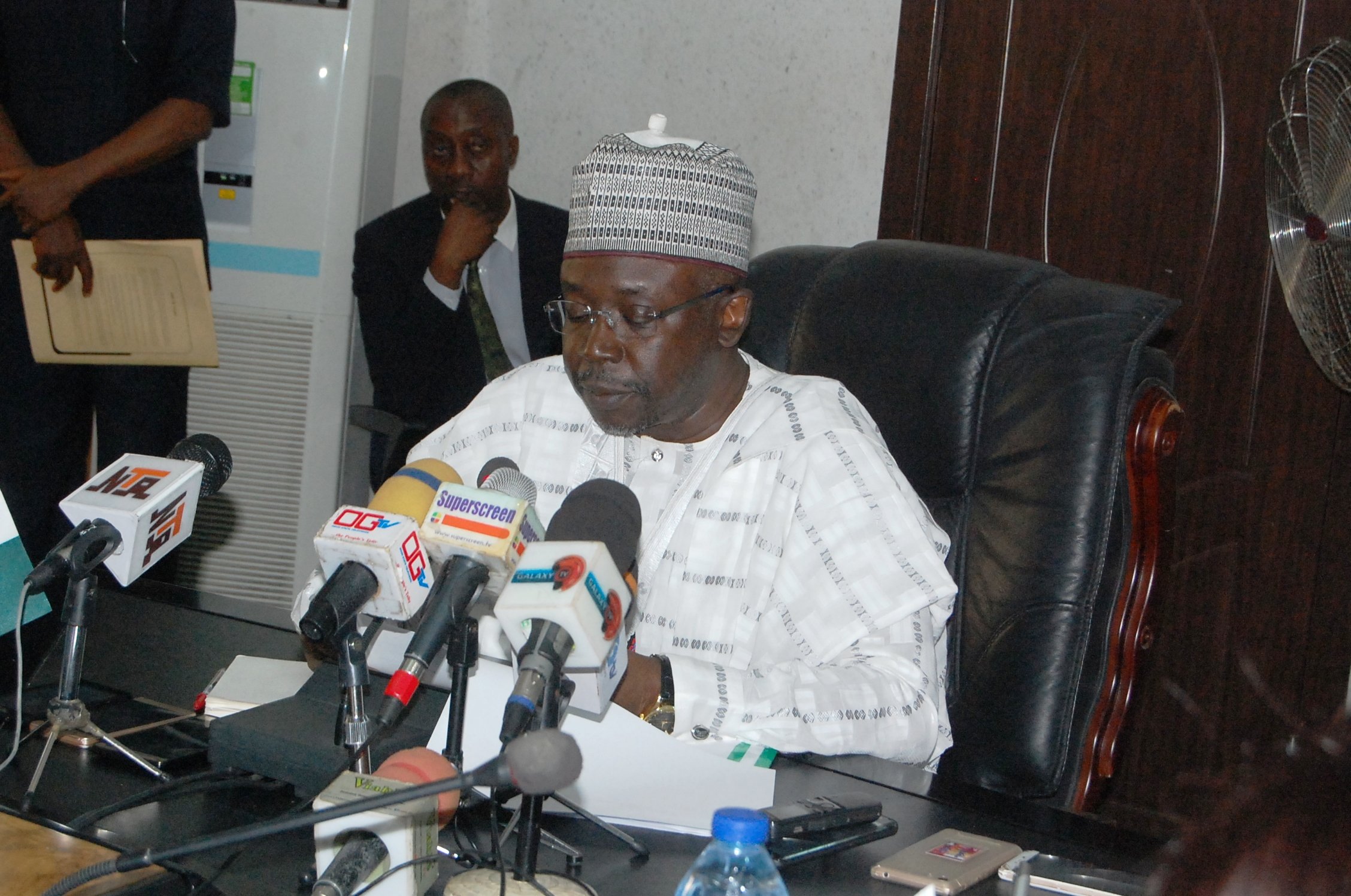 
Maihaja’s removal was announced in a statement issued on Saturday by Willie Bassey, director of information at the office of the secretary to the government of the federation.

No reason was given for the removal of the NEMA DG who was appointed in 2017.

Muhammadu Muhammed, a retired air vice marshal, was named as his immediate replacement with effect from April 30.

“The President thanked the out-gone Director-General for his services and charged the new appointee to serve with diligence and commitment.”

In 2018, Maihaja was accused by a house of representatives committee of allegedly misusing the sum of N1.6 billion meant for the purchase of relief materials.

The money, released to NEMA by the federal government in July 2017, was for intervention purposes for flood victims in 16 states.

The panel said Maihaja awarded contracts to some unqualified companies, an allegation he denied.
Posted by makarella at 12:54 PM