Another traditional ruler dies in Kano 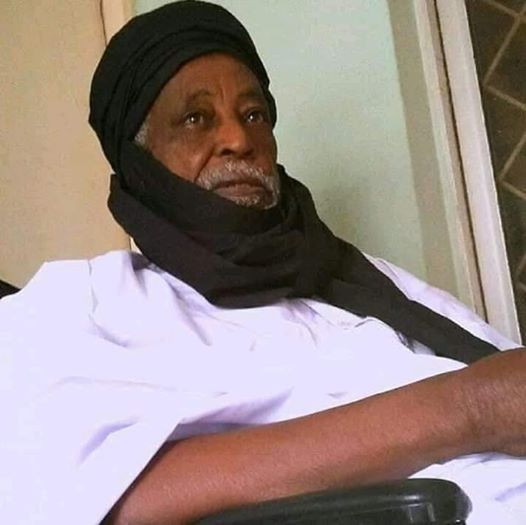 The late District Head of Dawakin Kudu Local Government Area reportedly died in the early hours of Sunday May 10.

Bayero was said to be the first district head Ajingi Local Government Area in the history of Kano state. He was appointed as Dan Iyan Kano in 1993.

The deceased has been buried in accordance with the Islamic rites in Kano.

Recall that in a week, the Kano traditional institution lost the former Emir of Rano, Alhaji Tafida Abubakar Ila II and another traditional ruler, the Jarman Kano, Professor Isa Hashim.
Posted by makarella at 9:00 PM