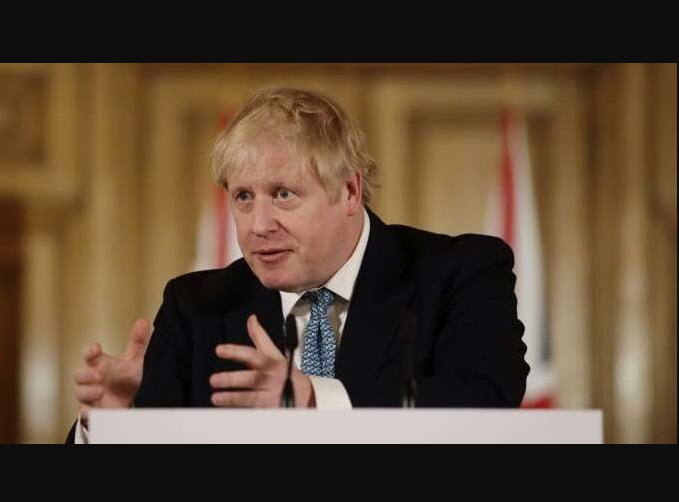 Boris Johnson was reported to have been given oxygen after arriving in hospital for "routine" coronavirus tests last night.

The UK Prime Minister, 55, was admitted to a London hospital last night after showing persistent Coronavirus symptoms 10 days after testing positive for the disease.

The Times said today that he was given oxygen treatment after arriving at an NHS hospital in London by car.

The admission was a “precautionary step” as he continued to have “persistent symptoms”, thought to be a high temperature.

His aides said they became increasingly worried about his health as Mr. Johnson continued to show symptoms more than a week after he tested positive.

They said Boris had been “coughing and spluttering” on video conference calls over the past few days.

Last night a Downing Street spokesman said: “On the advice of his doctor, the Prime Minister has tonight been admitted to hospital for tests.

“This is a precautionary step, as the Prime Minister continues to have persistent symptoms of coronavirus ten days after testing positive for the virus.

“The Prime Minister thanks NHS staff for all of their incredible hard work and urges the public to continue to follow the Government’s advice to stay at home, protect the NHS and save lives.”

The politician announced on March 27, that he tested positive for the novel COVID-19 and had been in self-isolation at his Downing Street residence for seven days.
Posted by makarella at 1:09 PM