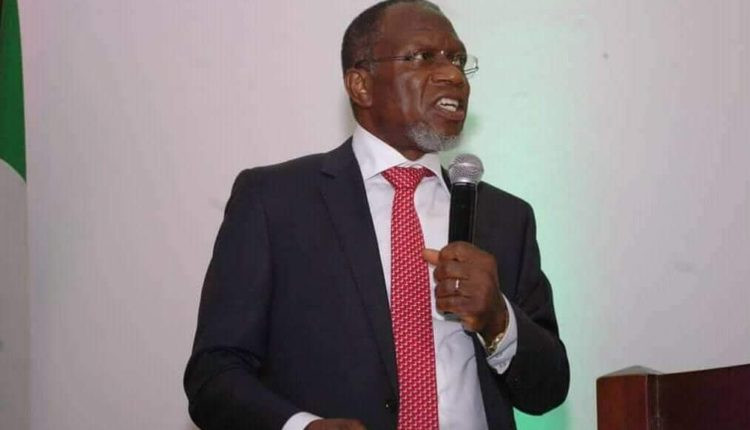 Commissioner for Health in Akwa Ibom State, Dr Dominic Ukpong has announced that three out of the five index cases of Coronavirus in the state have been discharged after recovering from the disease.

Speaking to newsmen on Wednesday April 15, Ukpong said the patients who were isolated at Ibom Specialist Hospital were discharged after a new test carried out on them came back negative.

He also disclosed that an additional person who had presented symptoms of COVID-19 but tested negative, will also to be discharged.

Posted by makarella at 8:47 PM