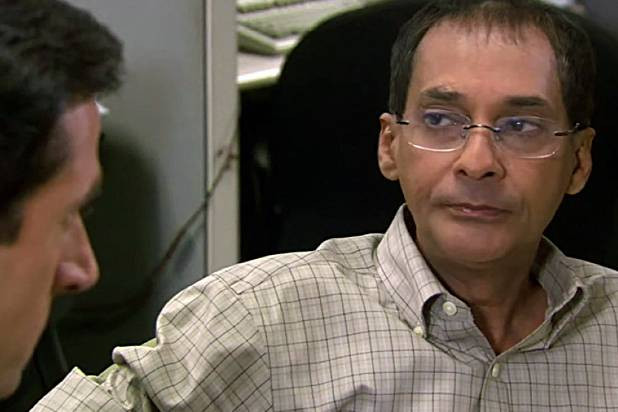 Famous Bollywood actor, Ranjit Chowdhry, who appeared in two episodes of “The Office and Prison Break has died at the age of 64.

According to local reports, the actor died on Wednesday at a Mumbai hospital after he traveled to his home country from the US several months ago.

Local theatre personality Dolly Thakore told the Orissa Post that Chowdhry suffered a ruptured ulcer on April 14 and was taken to a local hospital, where he died during surgery.

'He got a ruptured ulcer in the intestine which happened April 14. A physician was called who said he needs to go to the hospital and he was taken to Breach Candy hospital. They operated on him but he died at the hospital yesterday at 4 in the morning,' Dolly said.

Chowdhry first starred in Indian comedies of the late ’70s and early ’80s before moving to the US. He appeared in two episodes of The Office in season 5 of the NBC sitcom.

In the United States Ranjit is best known for his appearance in Prison Break, Girls, and Law & Order as well as the Last Holiday starring Queen Latifah and the 1990 film Lonely in America among others.
Posted by makarella at 1:54 PM