Nigerian Man Rejects New Phone Worth N370K Because It Has 5G

A Nigerian man living abroad has narrated his latest encounter after being offered a 5G phone. 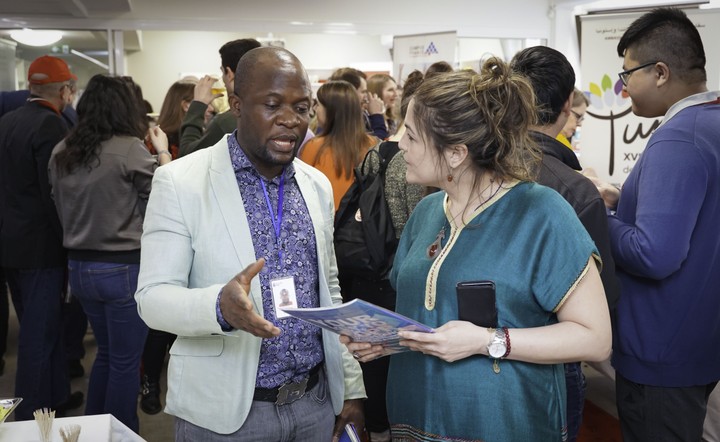 Obiwest Utchaychukwu
A Nigerian man who lives in Finland, Obiwest Utchaychukwu aka the Media Apostle has revealed that he rejected a new phone from his internet provider because it came with 5G.
He took to his Facebook on Wednesday to narrate how he got an sms from his mobile network provider where he was asked to come and pick up the new OnePlus 8 pro which was launched some days ago.
The price of the phone is around €899, about N370k when converted. The man said he won't get it because of the 5G controversy.
He wrote:
"My internet service provider sent me a text yesterday asking me to come and pick up the latest OnePlus 8 Pro 5G which was launched yesterday, April 14th

OnePlus is a U.S product and I'm still using the 4G
They should keep their 5G for now 🙄🙄"

Posted by makarella at 6:37 PM