Nigerian Escapes From Ghana After Testing Positive For Coronavirus

A Nigerian man has ran away from Ghana after testing positive for coronavirus. 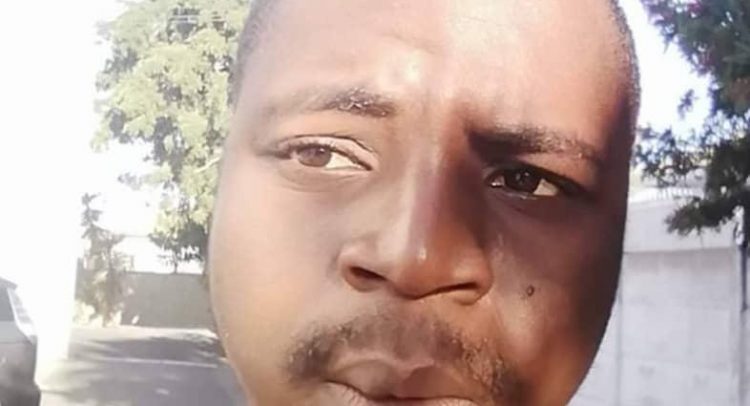 Simon Chukwudi
A Nigerian man, 46 identified as Simon Okafor Chukwudi has been declared wanted by the Police in Ghana on Friday, April 17.
Chukwudi fled the country after he was found to have tested positive for coronavirus. He was said to have entered the country from Germany before Ghana declared a lockdown and was subsequently tested with the result showing he was positive for coronavirus.
According to report by Daily Graphic, an online news medium in Ghana, the man was said to have disappeared from his residence in Wa area of the Upper West Region of the country since April 14 after he was asked to self-isolate and his sample taken for testing.
It was gathered that the Nigerian disappeared from his residence at Wapaani, a suburb of Wa immediately his status was revealed to him by the health directorate in the Upper West region and the health officials who came to take him to the isolation centre could not find him.
So, policemen in the Upper West Region have launched a manhunt for him and have called on residents to volunteer information to assist in apprehending him.
The Upper West Regional Director of Health Services, Dr Osei Kufuor Afreh, disclosed that the Nigerian citizen is part of the imported COVID-19 cases in the region.
He however, indicated that health officials have tried to transport the patient to the isolation centre since Tuesday but could not trace him.
The Upper West Region in Ghana have recorded six COVID-19 cases so far.
Five of those cases were people who travelled into the country about three weeks ago from South Africa, Nigeria, United Kingdom, Australia and Germany before the country’s president announced the closure of the borders, while the sixth person travelled into the region from Western Region.
Posted by makarella at 2:30 PM