There has been speculations that MTN has already tried the controversial 5G network in the country without license from the govt. 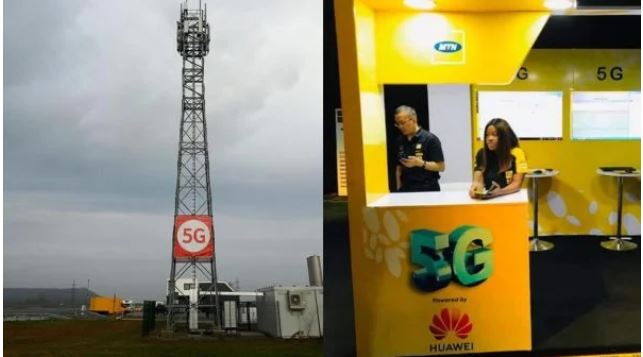 MTN Already Tested 5G In Nigeria? See This 2019 Leaked Memo
While the Federal government of Nigeria insists that no license has so far been issued for 5G deployment in the country, a memo revealing that MTN Nigeria already conducted a trial, has leaked on the internet.


In a statement issued on Saturday by the Spokesperson to the minister of Communications and Digital Economy, Mrs. Uwa Suleiman, the minister said he was worried by the public concern about the health implications of the deployment of the Fifth Generation Mobile Networks (5G) in Nigeria and affirmed that the National Frequency Management Council (NFMC), of which he is the chairman had not deliberated on or released any bulk frequency spectrum for the deployment of 5G in Nigeria, Vanguard reports.

The minister maintained that no license has been issued for the deployment of 5G anywhere in the country, as the ministry is currently at the stage of studying and reporting the a 3-month study trial conducted by the ministry is ongoing.

The statement reads in part:

‘’The attention of my office has been drawn to the public concern about the health implications of the deployment of Fifth Generation Mobile Networks (5G) in Nigeria. Based on available records at my office and the earlier report received from the regulator.

‘‘A 3-month study trial commenced on the 25th of November, 2019 in order to critically review and study the health and security implications of deploying 5G in Nigeria; as part of the study trial process, I directed the Nigerian Communications Commission (NCC) to ensure that a team of experts, security agencies and other stakeholders fully participate in the trial process and my office also invited these agencies to participate in the trial; and the trial process has been concluded and the study and reporting process is currently ongoing.’’
See the Memo:

Going by The Minister of Communications and Digital Economy, Isa Pantami’s stance on the issuing of 5G license in Nigeria, then MTN may have carried out the demo without license in the country. 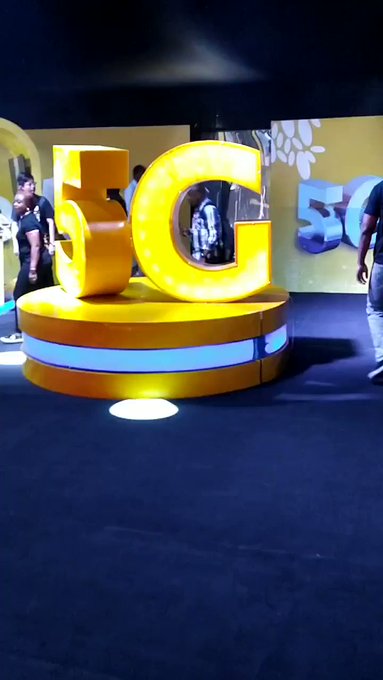 24 people are talking about this
Posted by makarella at 7:46 PM

Email ThisBlogThis!Share to TwitterShare to FacebookShare to Pinterest
Labels: TECH