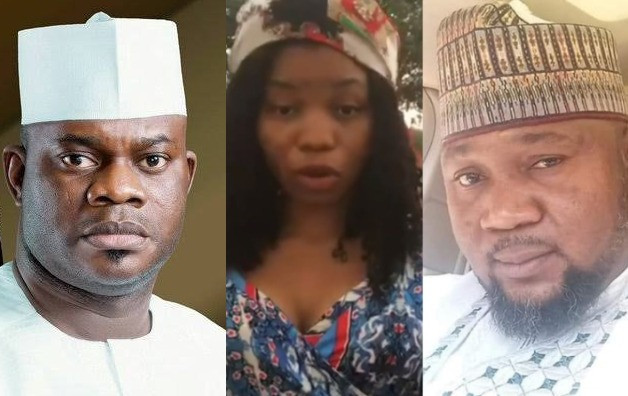 Governor Yahaya Bello of Kogi State has ordered the immediate suspension of the state Commissioner for Water Resources, Abdulmumuni Danga, who has been accused of rape.

Recall that Elizabeth Oyeniyi, a resident of the state, has accused Danga of physically and sexually assaulting her over a facebook post she made about him on her page on March 29th.

Oyeniyi had published a post asking the Commissioner to be generous to his immediate family as he is with members of the public. She said this infuriated the Commissioner who she alleged arranged some men to pick her up, bring her to his apartment where he flogged her and then raped her. Read initial story here.

Sources within the state house say the governor ordered that Danga be suspended and also ordered the police to accelerate its investigation into the matter.
Posted by makarella at 3:28 PM