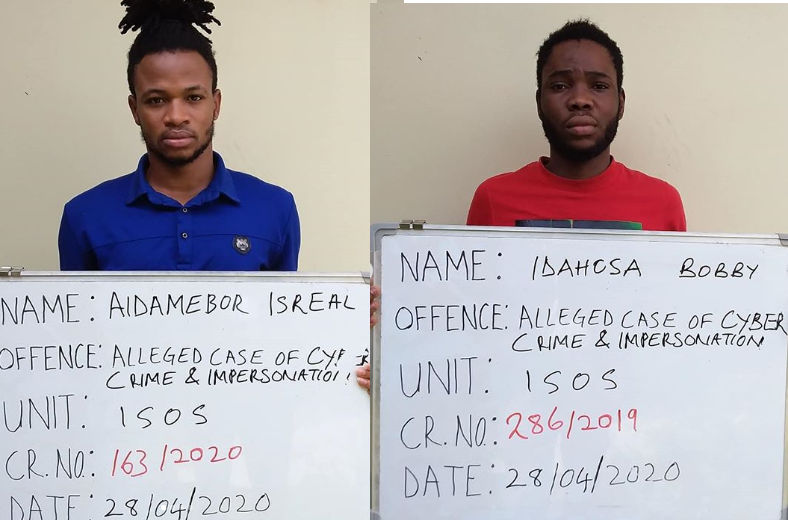 They were arraigned before Justice Mohammed Tukur of the State High Court sitting in Kaduna, Kaduna State. 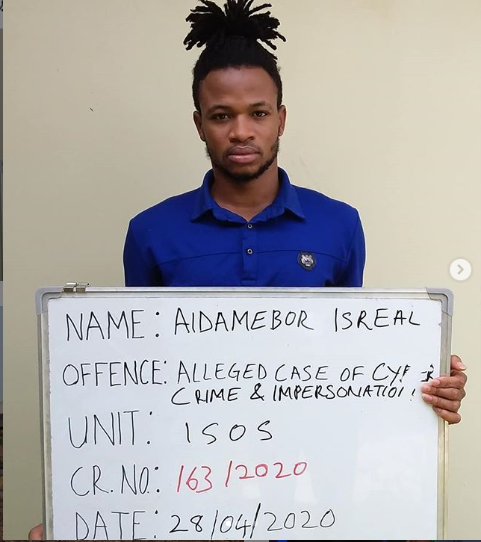 The convicts were each arraigned on a separate one-count charge bordering on online fraud and for possession of fraudulent documents. .

Idahosa and Israel were arrested by a team of operatives attached to the Intelligence and Special Operations Section, ISOS following intelligence reports indicating their involvement in cybercrime. 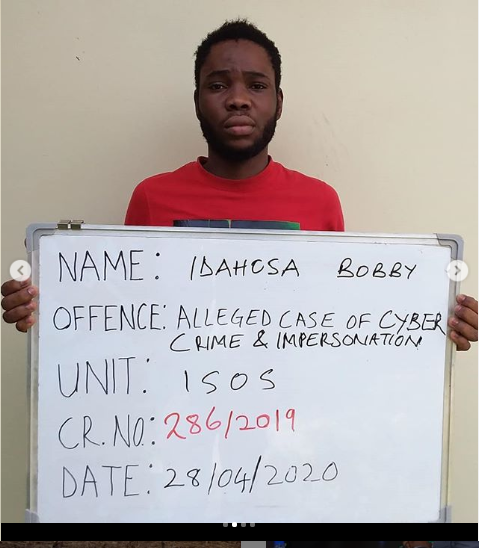 Posted by makarella at 2:13 PM