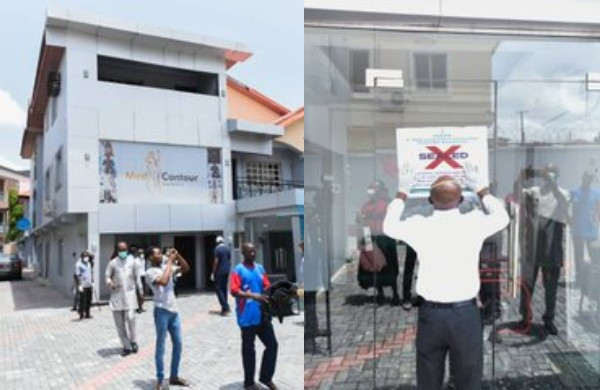 The Federal Competition & Consumer Protection Commission (FCCPC) has shut down Med Contour plastic surgery facility, days after a botched surgery at the medical center led to an uproar on social media.

The FCCPC commenced an investigation againt Med Contour after receiving petitions against the facility's owner, Dr Anu Fella. The plastic surgeon was accused of engaging in unprofessional, misleading and potentially injurious conducts. 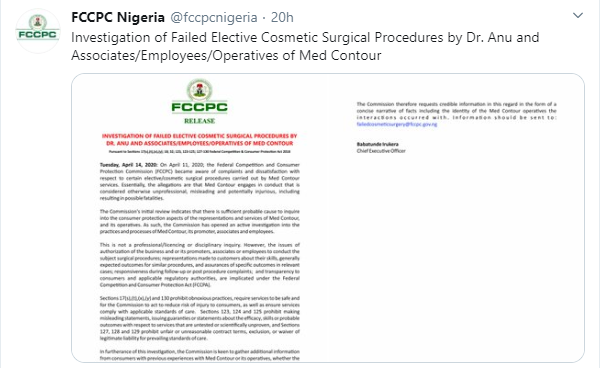 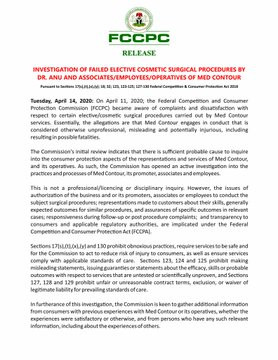 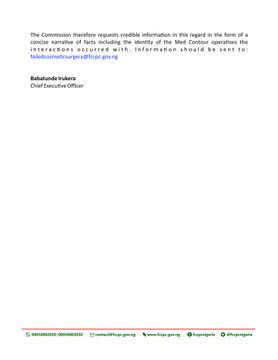 Med Contour's facility in Lagos was sealed today April 15, by the agency, in an abundance of caution & consumer safety pending further inquiry. 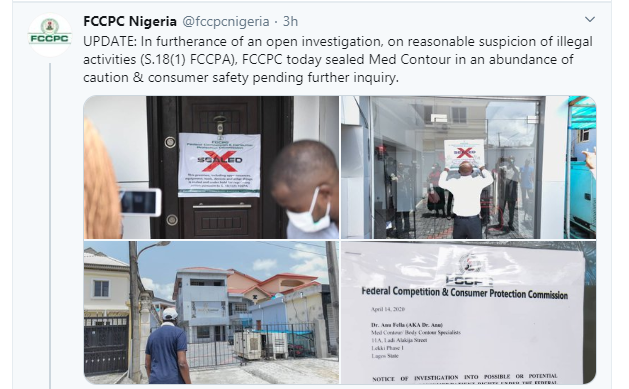 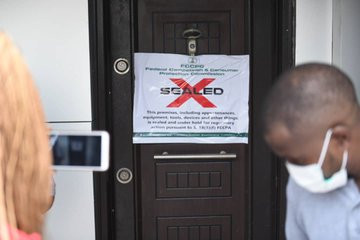 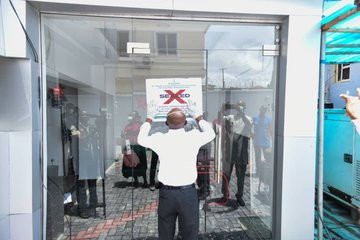 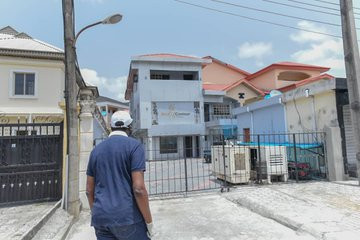 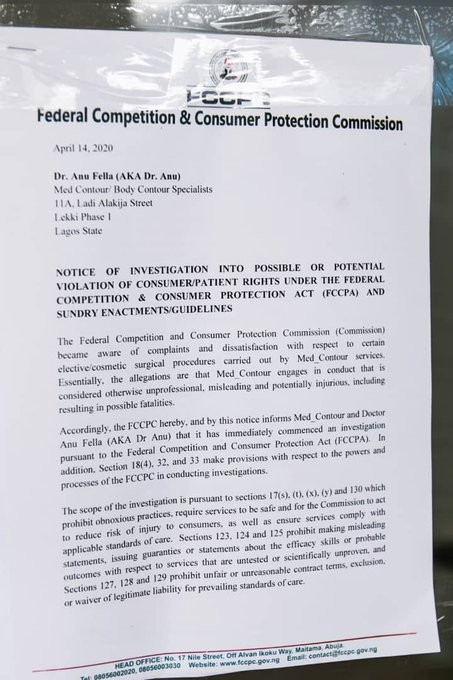 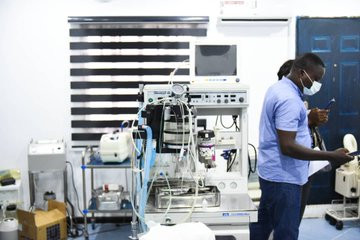 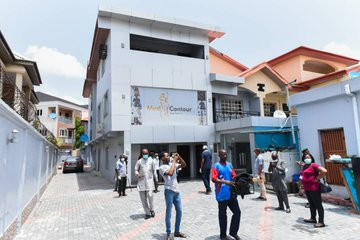 Posted by makarella at 8:48 PM