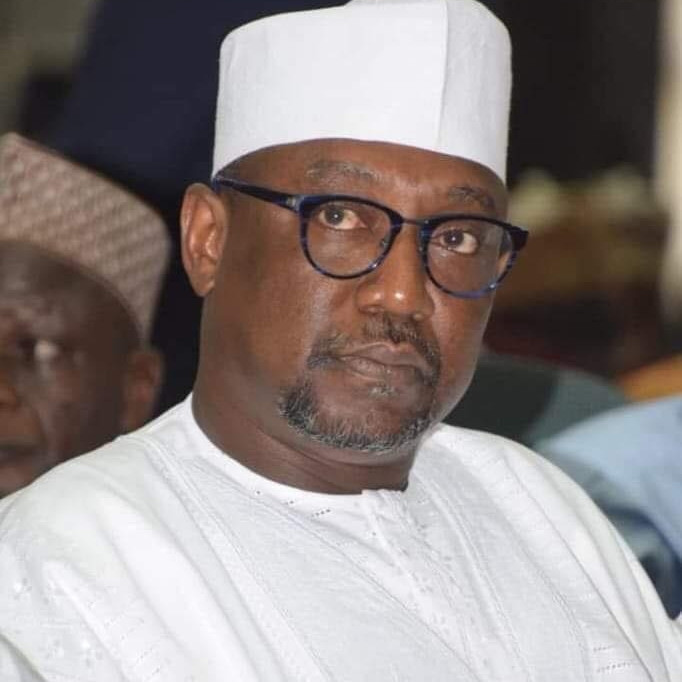 The Niger state government says residents of the state who fail to respect the stay at home order, risk being fined or imprisoned or both in accordance with the extant laws of the state.

Disclosing this at a press briefing on Sunday April 5th, the Secretary to the State Government and Chairman of the State Action Committee on COVID-19, Ahmed Ibrahim Matane, said the new measure became necessary following the gross disrespect for the appeals and directives on social distancing and social gatherings by the people as the only precautionary measures against the spread of Coronavirus.

According to Matane, it became imperative to go beyond appeals and directives to contain the spread of the highly infectious disease in order to avoid impending health and economic calamity of unimaginable proportions in the State. He said the Governor decided to invoke the Niger State COVID-19 Order 2020, conferred on him by all the relevant portions of the law and the constitution for the collective good, safety, security and public health of the people.

According to the SSG, the State Government has relaxed the restriction of movement imposed in the State from 2:00 pm to 10.00 pm beginning from Sunday, 5th April 2020. Markets are now to open from 8:00 am to 2:00 pm to enable people to buy foodstuff and other essentials while the intra and inter-State movement of people and vehicles remains banned.

He announced that the State Civil Servants on Grade Level 1 - 12, earlier directed to stay at home as part of measures to curb the spread of the disease, are now to resume work on Monday, 6th April 2020, from 8.00 am to 2.00 pm.

Meanwhile, all Local Government Areas sharing a border with neighboring states have been directed to ensure effective monitoring of people and vehicles coming into the local government as all entry points to the State remain closed except those on essential services.

While debunking insinuations going round that the State government has banned 'call to Prayers', the Secretary to the State Government advised the people to shun rumor-mongering, adding that the State is yet to record any case of COVID-19.
Posted by makarella at 1:10 PM