Bernie Sanders drops out of US Presidential election 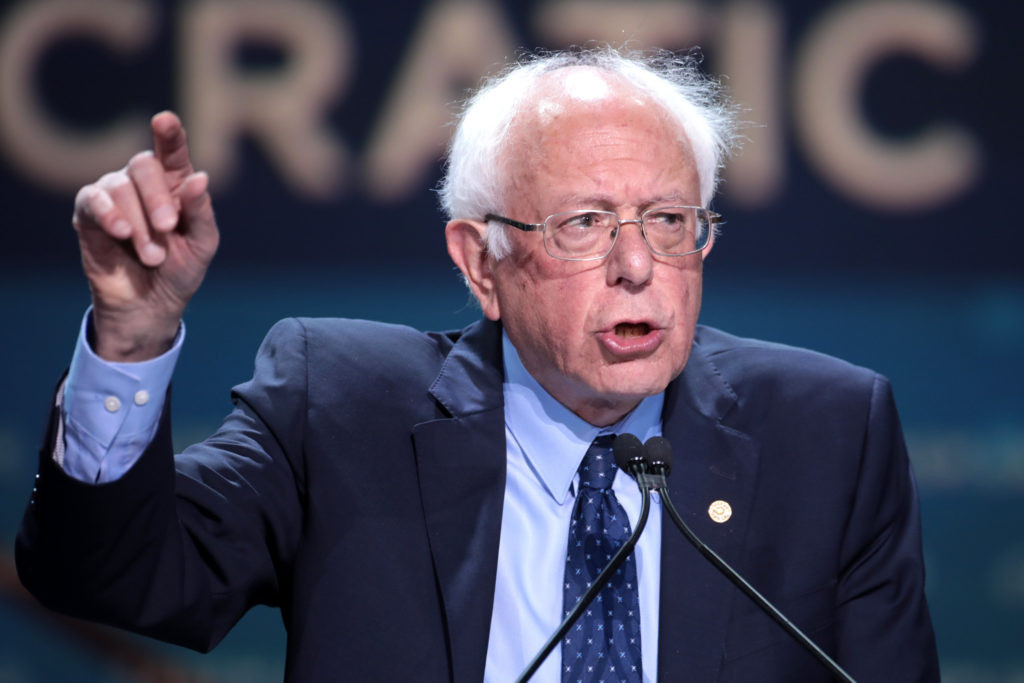 US Senator Bernie Sanders has suspended his 2020 presidential campaign paving the way for a battle between US President Donald Trump and Joe Biden in the November elections.


Bernie Sanders alongside Joe Biden and Elizabeth Warren were seen as strong contenders when they announced their intentions to run for the highest office in the US in 2019 and Bernie led early party delegation voting lists in January.
But Joe Biden, former Vice President under Barack Obama, used the February 'Super Tuesday' delegation votings to surpass the Vermont senator. While Mr Sanders saw support from younger voters, he failed to win key African-American voters across the southern states in the Democratic primary elections, and now says his goal is to support Biden to defeat Trump who he termed 'the most dangerous president in our history'
Mr Sanders, 78, told his campaign staff about his decision on a conference call on Wednesday ."We have transformed American consciousness as to what kind of nation we can become and have taken this country a major step forward in the never-ending struggle for economic justice, social justice, racial justice and environmental justice," Mr Sanders told supporters in a live stream."Our movement has won the ideological struggle."
Sanders congratulated Mr Biden, and said that he will work with him to "move our progressive ideas forward"."Together, standing united, we will go forward to defeat Donald Trump, the most dangerous president in modern American history."
Mr Sanders had pursued the presidential nomination before, losing out in 2016 to Hillary Clinton and would have become the oldest man to win a presidential election in the US  if he had won the election.
Posted by makarella at 6:35 PM