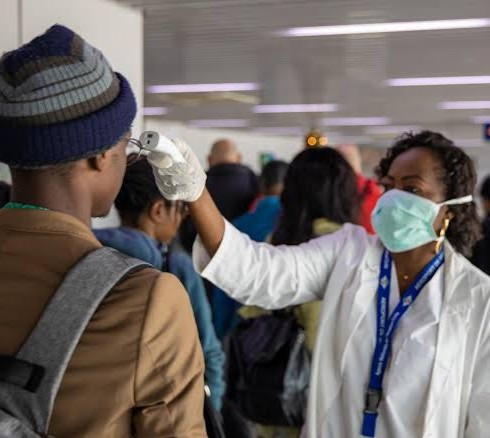 The World Health Organisation (WHO) Regional Office for Africa says there are now over 10,000 confirmed cases of Coronavirus, with over 500 deaths reported in 52 out of 54 African countries.

South Africa, Algeria and Cameroon had continued to top the list of countries with the highest reported cases. 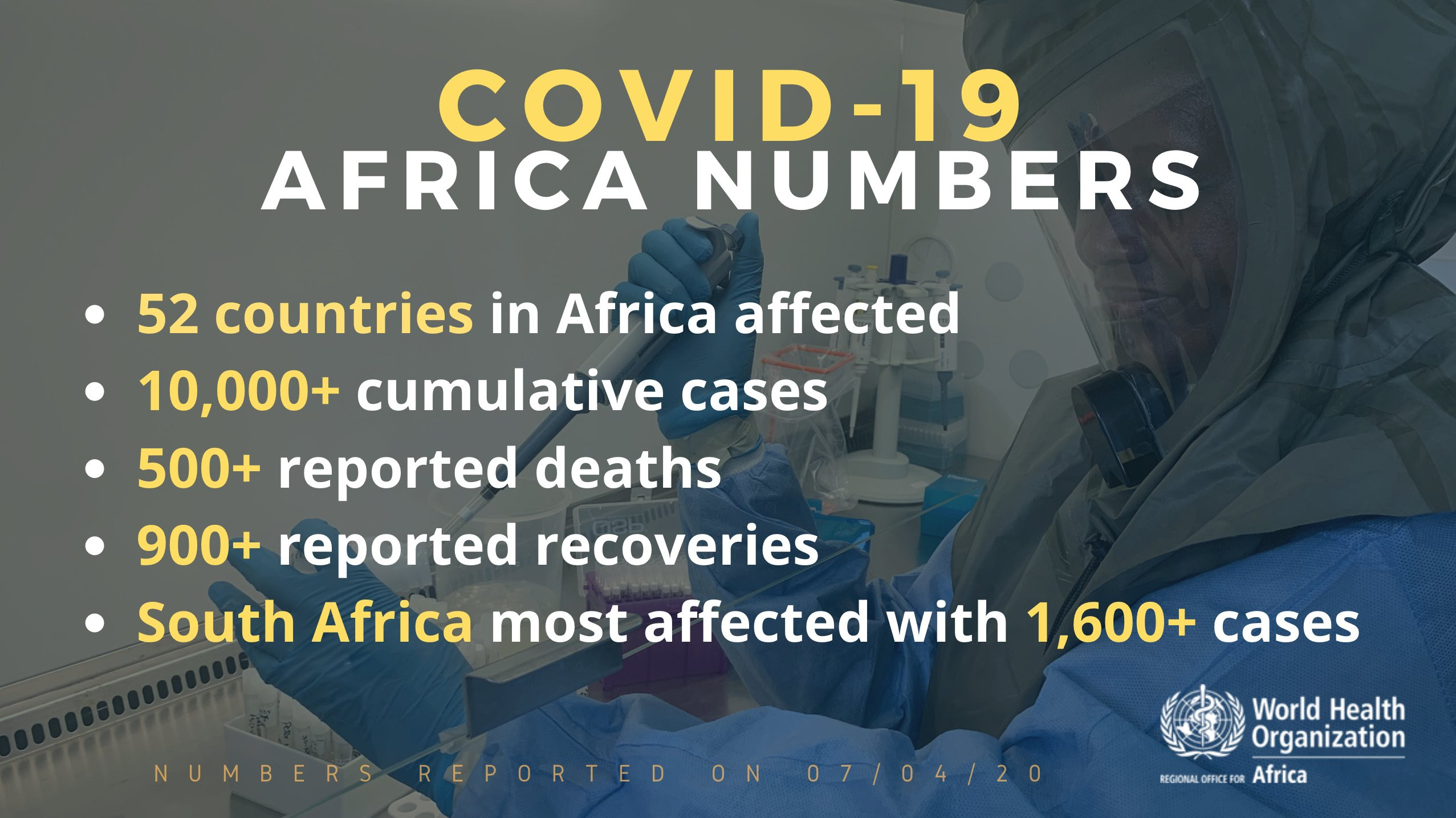 The country with the lowest confirmed case is South Sudan which has reported only one case. 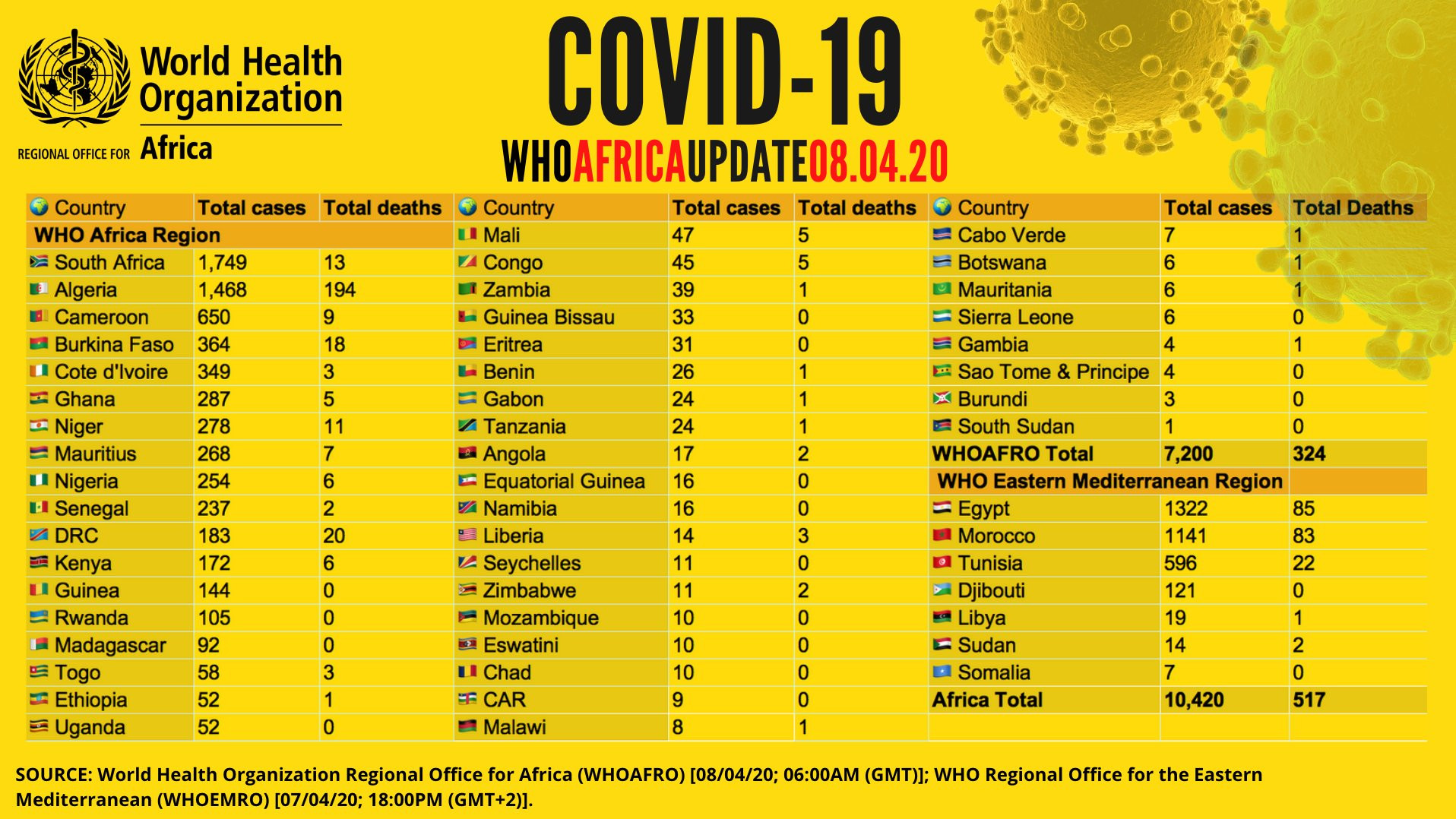 Dr Matshidiso Moeti, WHO Regional Director for Africa, raised concerns over the high cases of the deadly virus reported on the continent.

She added: “Tackling this pandemic requires a decentralised response. Communities must be empowered and get the resources and expertise needed to tackle outbreaks locally.’’ 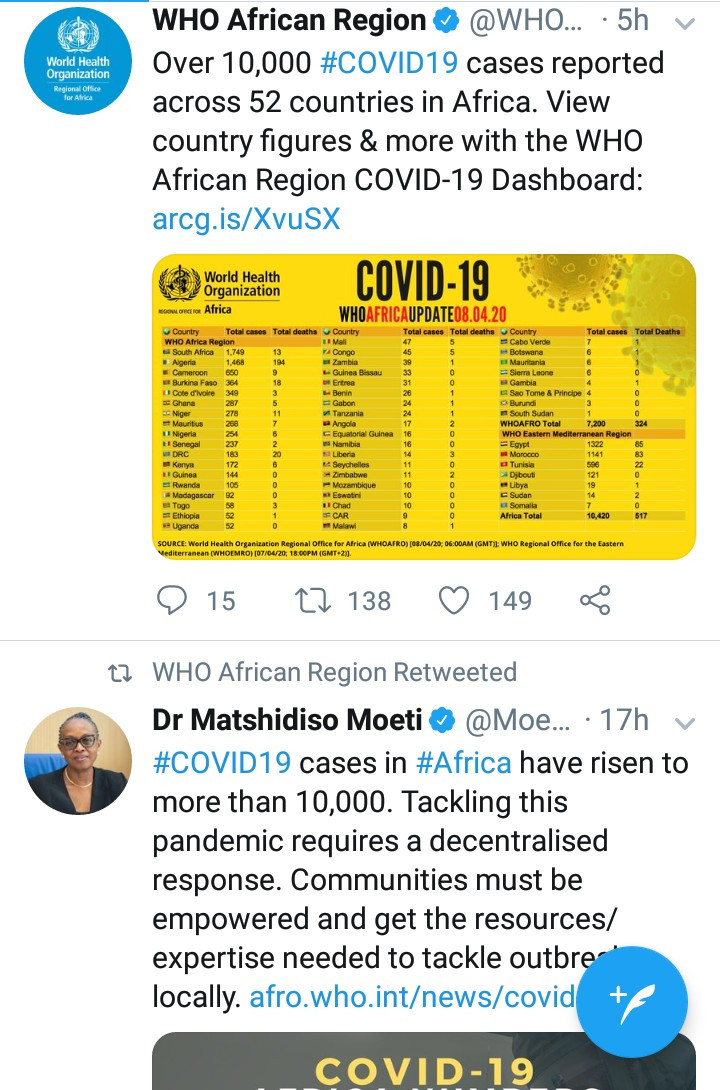 Posted by makarella at 6:37 PM