Early morning joggers are now in trouble in Abuja as the FCT begins clampdown on lockdown violators. 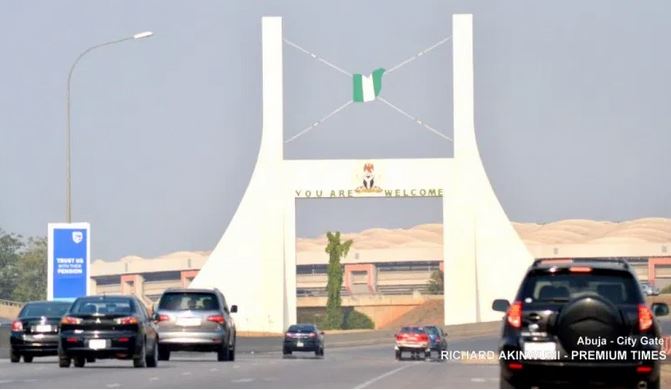 
Mr Attah, while giving an update on the level of compliance with the regulations put in place to control the spread of the Coronavirus pandemic on Thursday, also said that a fake police officer was arrested in the Mpape area of the territory, adding that more mobile courts would be established soon.

“We have at least five Mobile Courts and we are hoping to open more with the assistance of the Legal Unit of the Directorate of Road Traffic Services,” he said.

“As at 1 p.m., we already secured 20 convictions, while two pleaded not guilty.

“We also arrested a man who is not a policeman but was wearing a police cap. He is currently being detained at the Police Station in Mpape.

“We were at the Kubwa-Mpape road as early as 4 a.m.; we are going to tighten our grip on these areas because when we locked down Mpape to traffic, we discovered that residents were sneaking out massively on foot to access Maitama.

“While we are continuing with our general enforcement, we are going to start arresting people found jogging, as from Friday.

“We now have thousands of people coming out in some areas to jog, very early in the morning. We are going to arrest them,” he stated.

Mr Attah said the convicts were fined between N1,000 and N5,000, adding that those with vehicles would only get them back after the lockdown had been lifted, with the likelihood of paying for demurrage.

The News Agency of Nigeria (NAN), reports that the FCT administration recently reactivated mobile courts to prosecute violators of the Presidential directive on the cessation of movement across the territory.

The FCT Minister, Muhammad Bello, has explained that the measure was part of the resolution reached at the end of FCT COVID-19 Security Committee meeting.