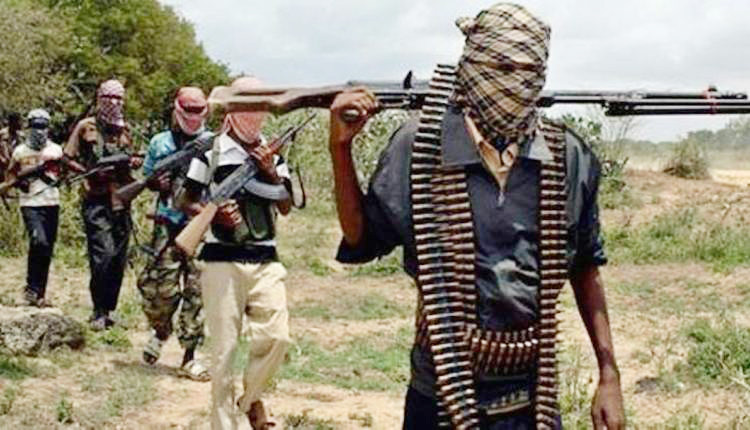 No fewer than 47 persons have been killed after armed bandits attacked residents of Dutsinma, Danmusa and Safana local government areas of Katsina state over the palliatives they received from the state government.

Confirming the incident, the spokesperson of the state police command, SP Gambo Isah, said the bandits carried out the attacks in the early hours of Saturday April 18.

Residents of the communities said the bandits stormed the community and began shooting sporadically as they demanded for the food items they received from the state government to cushion the economic impact of the COVID19 pandemic. The armed bandits killed many of the residents, destroyed many homes, and made away with the palliatives.
Posted by makarella at 7:10 PM