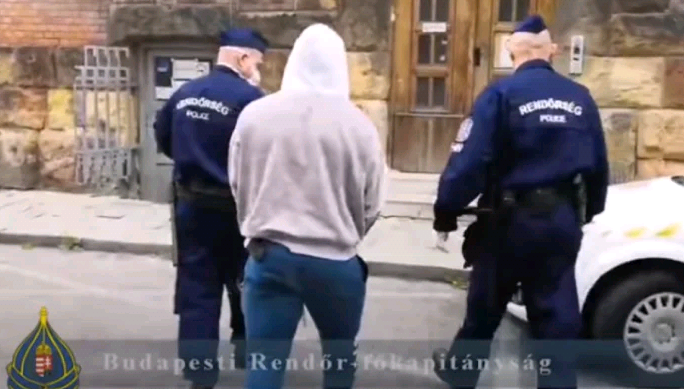 A 22-year-old Nigerian student has been arrested in Budapest, the Hungary's capital, after a sex worker accused him of rape.

According to the police statement, a woman made a complaint on Saturday that she was raped in an apartment in District 7.

The woman told the detectives that she had met the man on a website which advertises sexual services. According to the woman, on April 11, at around 3 PM, the man came to her house to have sex with her. When she asked him to pay before having her, he refused and that was when she told him to leave her house. The woman further said the Nigerian man refused to leave her home and instead started choking her, after which he allegedly raped her and then fled the scene.

The police officers of the 7th district of Budapest started looking for the perpetrator immediately. They checked out the information the woman could provide about the man as well as footages from nearby security cameras. 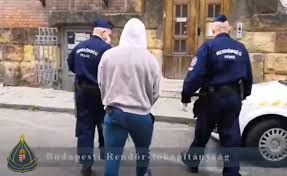 This led them to identify 22-year-old E. I. Joseph, studying at a University in Hungary, as the  alleged culprit. They arrested him in the 6th district the same day, at 6:40 PM.

The police questioned the Nigerian student, who has a valid visa. He denies committing the crime, but is now being held in custody.

Watch the video of Joseph's arrest below

Posted by makarella at 7:15 PM