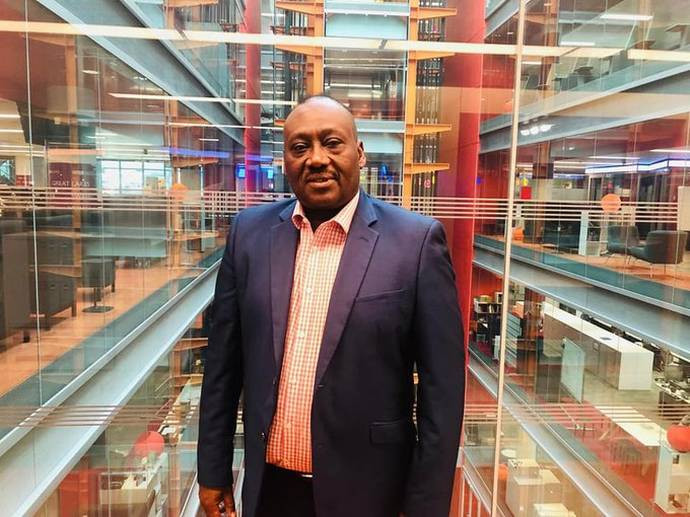 Abdulkadir Mohamed Farah, a Somali Football Legend has been confirmed dead after testing positive for coronavirus.

Farah who was an advisor to the Minister of Youth and sport in Somalia, died at Northwest London hospital on Tuesday March 24 after a medical test confirmed he had the virus last week.

The Confederation of African Football (CAF) and the Somali Football Federation (SFF) have confirmed the football legend's death.

Somalia lost football legend Abdulkadir Mohamed Farah to Coronavirus. The legend died at a hospital in London where he was admitted last week. The SFF sends condolence to his family, relatives and the entire Somali football family.

The regional tournament became a platform for him to showcase his talent and from there he was recruited by Batroolka Football Club where he had an illustrious playing career until late 1980s.
Posted by makarella at 1:12 PM