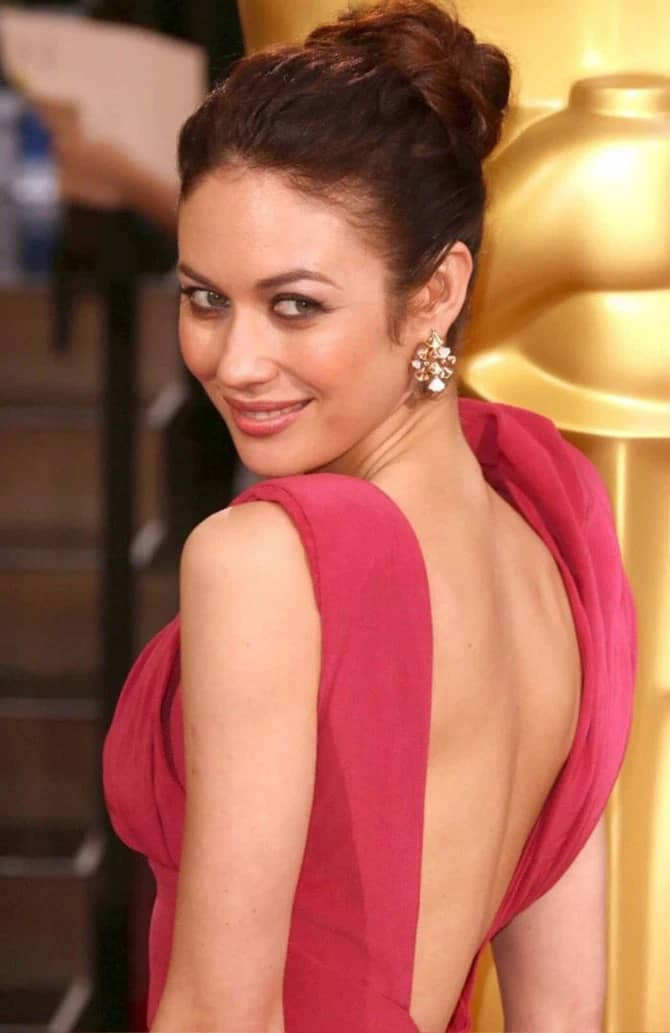 James Bond star actress Olga Kurylenko has revealed that she has contracted the novel coronavirus and has been in self isolation for a week.

40 year old Kurylenko is best known for the James Bond 007 movie where she played Bond girl Camille Montes and sci-fi film Oblivion where she starred opposite Tom Cruise. 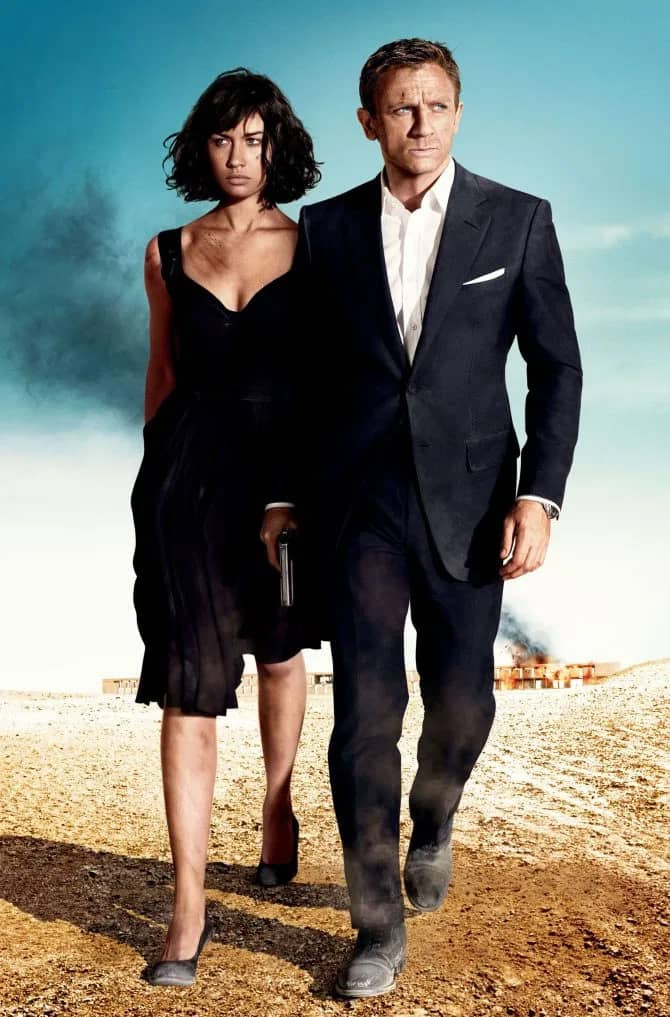 Kurylenko who has dual French-Russian citizenship has lived in London for almost ten years but didn't reveal the country she's isolating herself in.

She said to her almost 600,000 followers on Instagram: "Locked up at home after having tested positive for Coronavirus.
"I’ve actually been ill for almost a week now. Fever and fatigue are my main symptoms."
The star added: "Take care of yourself and do take this seriously!"

In another post the actress revealed that she is eating garlic and drinking squeezed lemons to boost her immune system.
“I have cough only in the morning, then I do not have any cough at all," she said.
“Unfortunately, we have no cure for this virus. We must wait until it passes.”“To bring down the temperature, they said to take Paracetamol, which I do.
“That's all. Nothing more to do. Of course, I still take vitamins for myself like that.
“And I eat garlic, just for the immune system. “I drink water. Squeeze lemons in water. That's all.
Posted by makarella at 4:20 PM