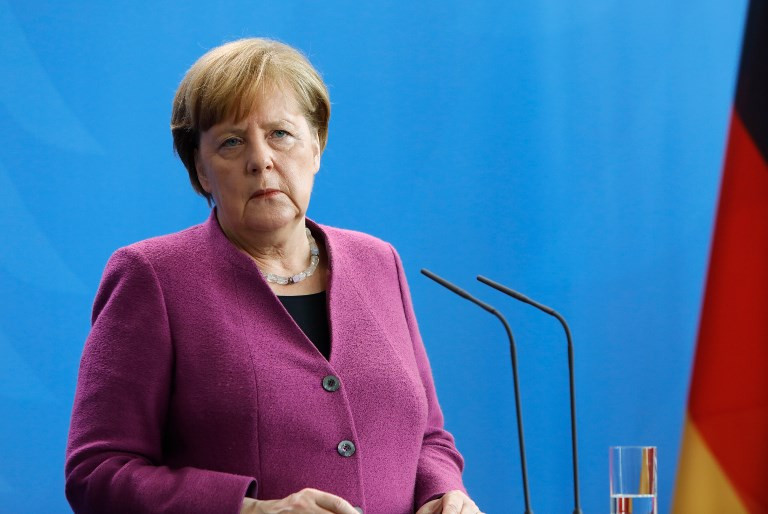 The number of confirmed cases of coronavirus in Germany has risen to 42,288 and an additional 5,780 was reported, statistics from the Robert Koch Institute for infectious diseases showed on Friday.

It was also revealed that 253 people have died of the disease as the death toll climbed by 55, the tally showed.

In another news, the United States has overtaken China and Italy with most confirmed cases of coronavirus as over 85,500 Americans have tested positive for the virus.

State-by-state figures published late on Thursday showed confirmed cases of coronavirus in the US had overtaken the 81,782 cases reported by China and 80,589 reported in Italy. The biggest outbreaks were confirmed in New York, New Jersey and California.
Posted by makarella at 1:13 PM