A former President has died after contracting coronavirus leaving his family members in tears. 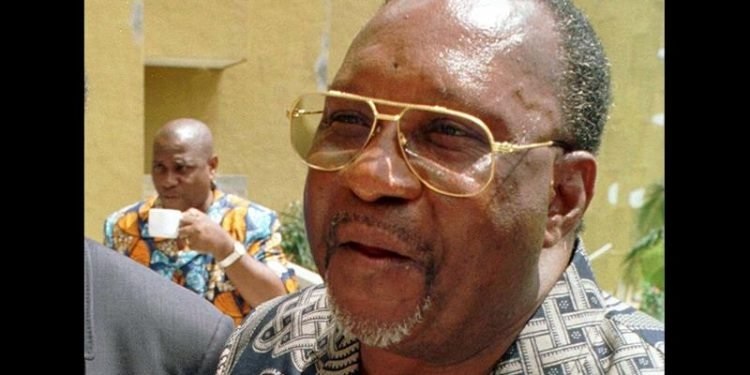 Jacques Joachim Yhombi Opango
A former president of the Republic of Congo, Jacques Joachim Yhombi Opango has died of coronavirus in France.
The news of his death was announced on Tuesday.
Jacques Joachim Yhombi Opango died Monday at the age of 81, according to local daily Journal de Brazza.
Opango had been ill before he contracted the virus that has claimed over 37,000 lives worldwide.
He was an army officer who became the Central African nation’s first general and served as its head of state from 1977 to 1979.
Opango also served as prime minister from 1993 to 1996. He remained in exile between 1997 and 2007.
After first appearing in Wuhan, China last December, the virus, officially known as COVID-19, has spread to at least 178 countries and territories, according to data compiled by the U.S.-based Johns Hopkins University.
More than 786,000 cases have been confirmed worldwide, with more than 166,000 recoveries.
Posted by makarella at 4:08 PM