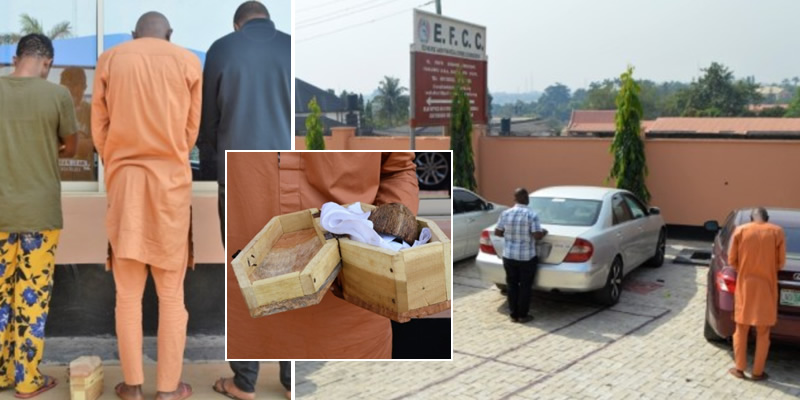 Operatives of the Economic and Financial Crimes Commission, EFCC have raided the residence of a 38-year-old suspected internet fraudster identified as Azeez Adebowale in Ibadan on Monday, March 2, 2020 and found a mini coffin suspected to contain fetish materials. 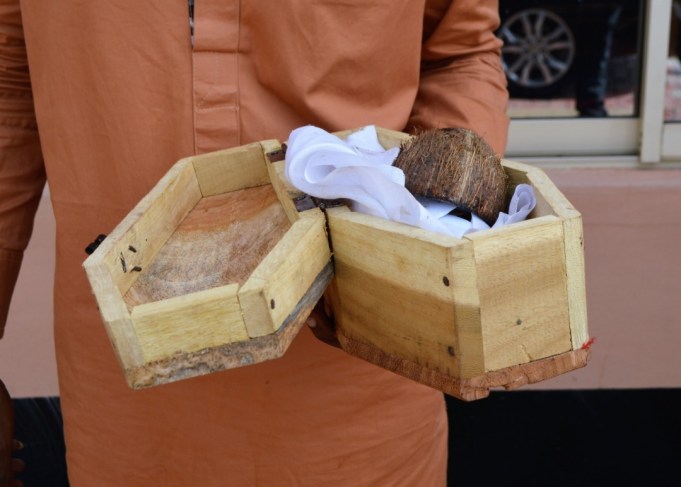 The 38-year-old suspect identified as Adebowale claimed to be using the coffin as soap rack.
GISTTUBE9JA learnt that Adebowale was among the six people arrested after weeks of piecing together tips on intelligence received on their alleged involvement in internet fraud. 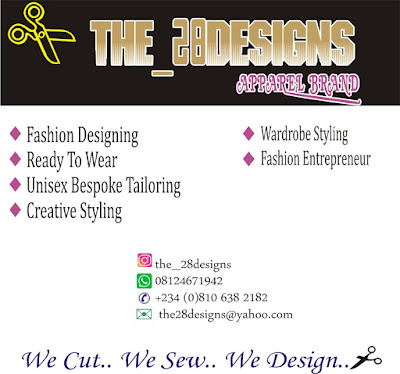 According to report, the suspects which included a lady identified as Toyinsola Bolumole were picked up by men of the Commission’s Ibadan zonal office at locations around Oluyole and Alao-Akala Estates of the ancient city. 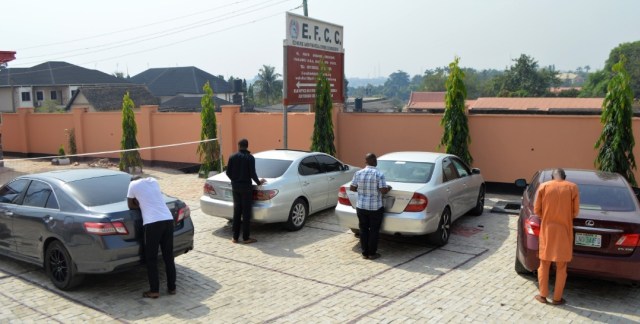 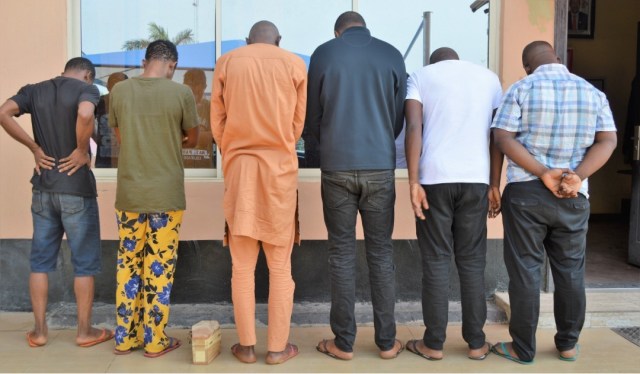 Items recovered from them include four cars, various brands of sophisticated phones and an Automated Teller Machine (ATM) card.
Posted by makarella at 6:02 PM