There was a mild drama yesterday in Lagos state after members of a popular church in Lagos fought police officers for interrupting church service. 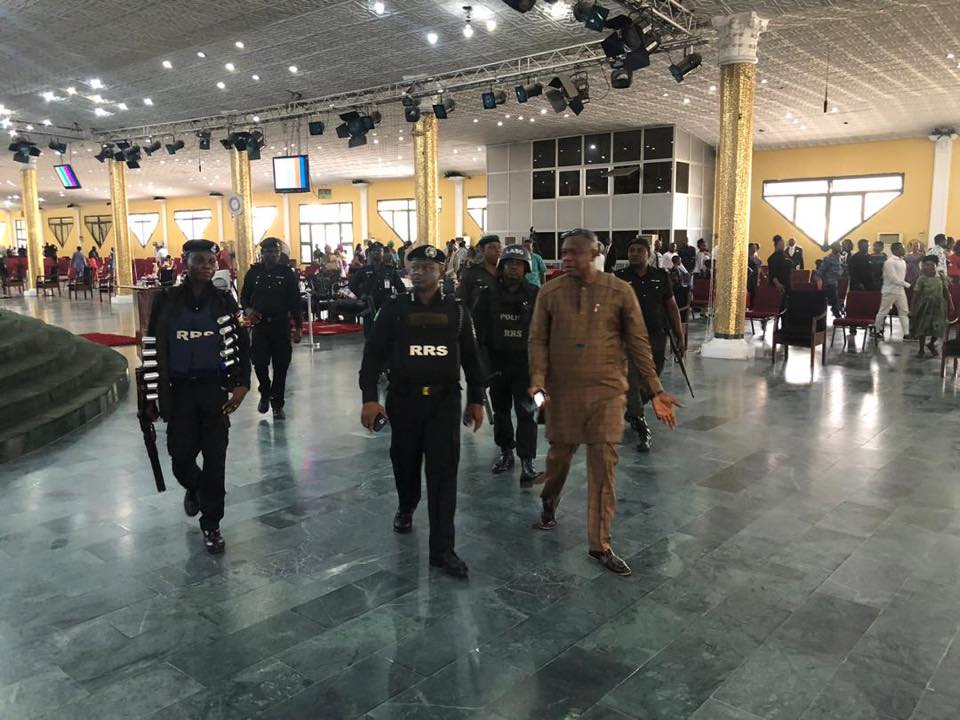 Police chase church members out of church on Sunday over coronavirus
Commander, Lagos State Rapid Response Squad (RRS, DCP Olatunji Disu this morning forced the management of Victorious Army International Church to comply with the Lagos State Government’s directive limiting gathering to 50 persons to prevent the spread of Coronavirus in the State.
The enforcement, which was based on the directive of the Commissioner of Police, Mr Hakeem Odumosu was led by DCP Olatunji Disu.
The team got to the Acme Road branch of the church at past 9:00 a.m. only to be locked out by the church. Officials of the church were seen scampering around to inform other members of the presence of the police.
When the entrance gate was opened, some belligerent church members who saw one of the enforcement officers recording the church activities attacked them, seized two mobile phones, a Samsung S 8+ and Samsung J4.
The members equally attacked TVC reporter, Ivy Kanu and almost seized her phone. TVC camera man was equally attacked as they tried unsuccessfully to prevent him from recording in and out of the church premises.
DCP Disu in de-escalating the crisis prevailed on the management of the church to discontinue the service and prune down the attendance to reflect the State Governor, Mr Babajide Sanwoolu’s directive.
As at the time of filing this report, one of the phones, a Samsung S 8+ is still being held by the church after reluctantly producing a Samsung J4.
The team commenced compliance monitoring as early as 7:00 a.m. visited religious organisations in Alausa, Agidingbi, ACME Road, Akilo, Ogba, Aguda, Yahaya Abatan, Omole, Ojodu, Ogudu, Oregun, Toyin, Ikeja GRA, Allen and Opebi. Mobolaji Bank Anthony Way, Olowopopo, Jobi Fele Way, Alapere, Oba Akran and Obafemi Awolowo Way.
There was total compliance on all the places visited. Some churches visited had their services online while some had banners tied to their entrance informing worshippers to go back home.
The Commissioner of Police, CP Hakeem Odumosu has advised Lagosians, club owners and religious bodies to comply with State Government's directive, as the police would continue to monitor compliance. 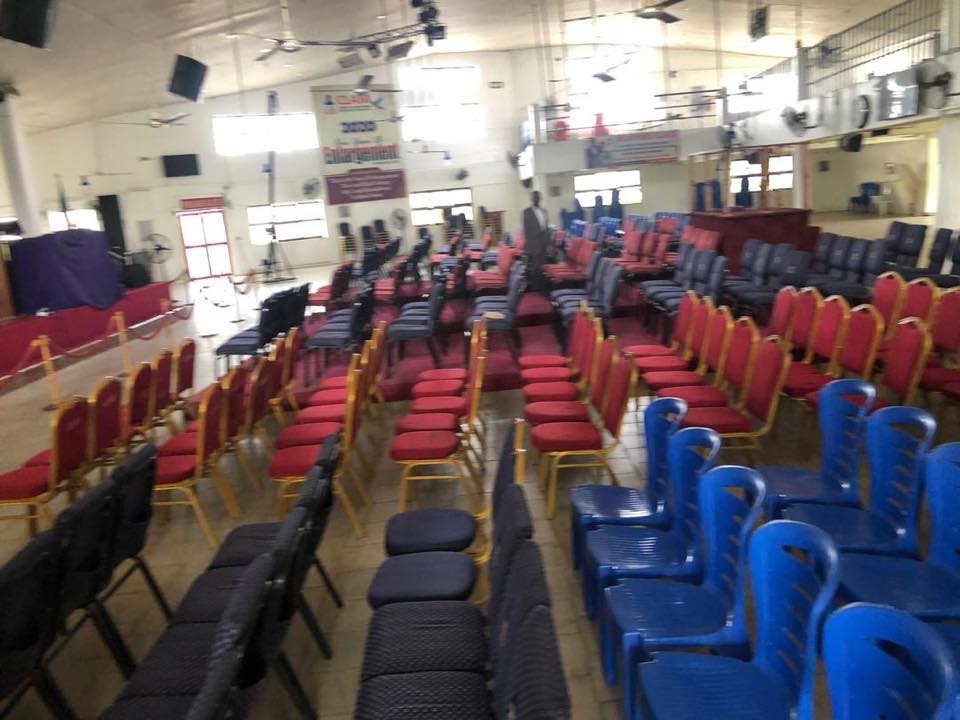 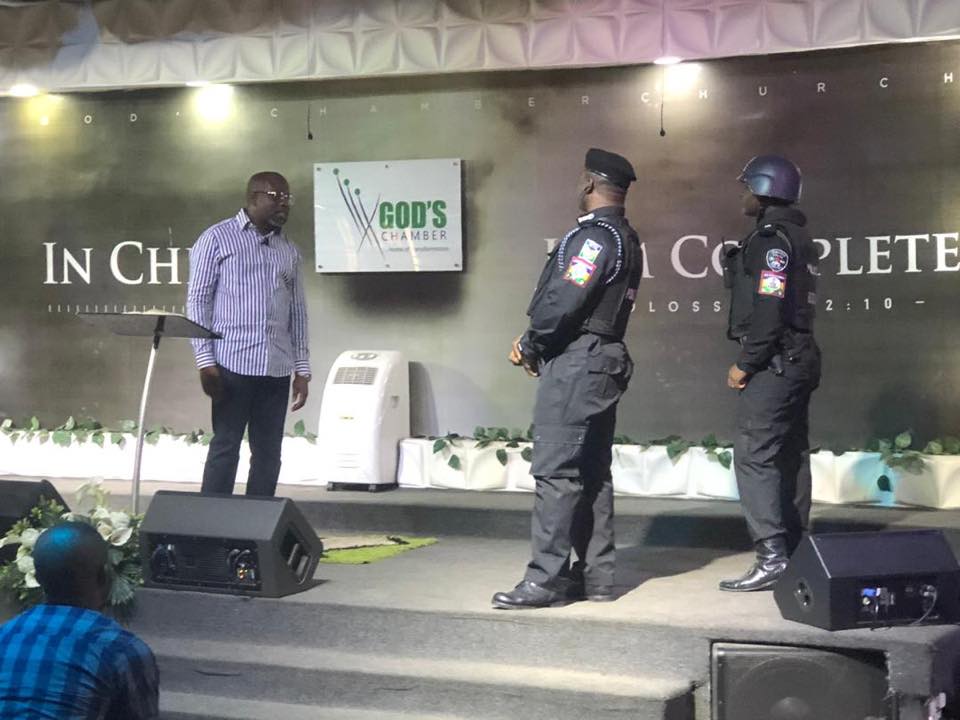 Posted by makarella at 1:12 PM