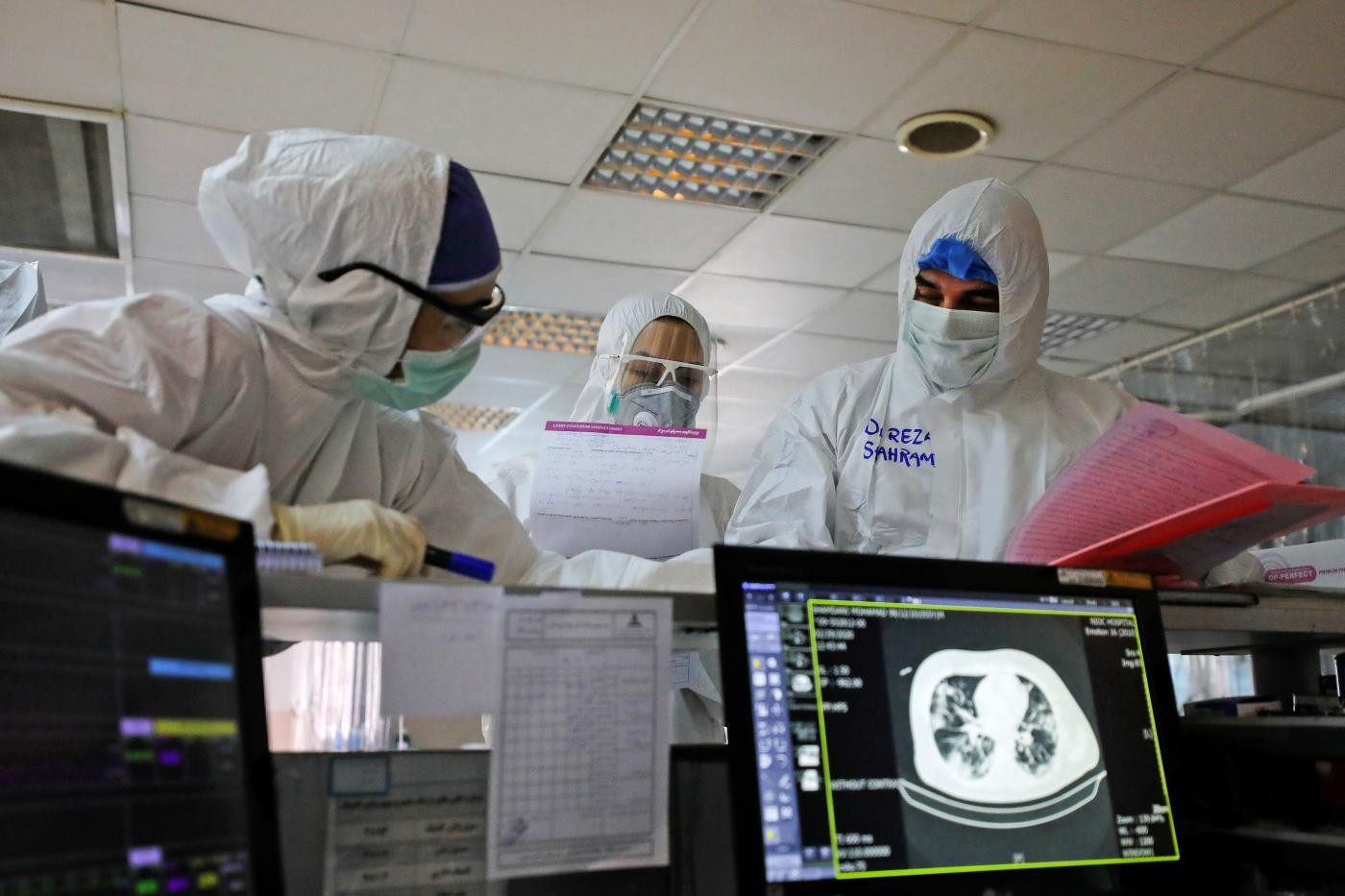 23 Iranian Members of Parliament have been confirmed to have coronavirus, in the latest spike of coronavirus cases in the Islamic Republic.

The Iranian government has already announced a death toll of 77 and a total of 2,336 confirmed cases, 835 more than the previous total. Experts fear the country’s high ratio of deaths to infections – about 3.3% – may mean the actual infection figure is far greater.

BBC Persian reported that the 23 lawmakers out of the 290-member chamber, may have been infected due to their contact with their constituents across the country, which has reported the highest number of cases outside China where the virus originated in December 2019.

Masoumeh Ebtekar, vice president for women and family affairs and a spokeswoman for the 1979 hostage-takers, and Iraj Harirchi, the deputy health minister tasked with managing Iran's response to the outbreak, are among those who tested positive.

ILNA news agency reported that head of Iran's emergency medical services, Pir-Hossein Kolivand has also been infected with the virus.