South Korea confirms 571 new cases of Coronavirus to take their number to 2,337, the highest in the world outside China 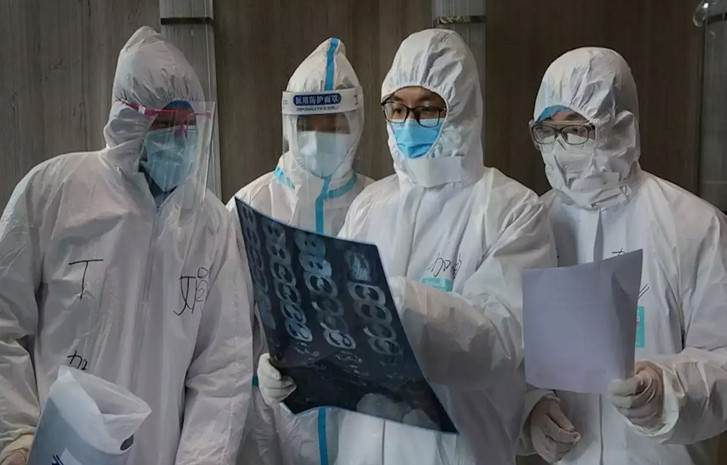 South Korea have confirmed a total of 571 new cases of the novel coronavirus on Friday, according to the South Korean Centers for Disease Control and Prevention.

The 571 cases confirmed on Friday afternoon includes 256 cases announced earlier on Friday morning. This brings the national total to 2,337 cases, meaning they now have more cases than China, where the disease broke out from.

The latest figures include one more military personnel, bringing the total number of confirmed cases in the South Korean military to 26.

Among the 571 new cases, 447 are from Daegu, the location of a church at the centre of the country’s outbreak
Posted by makarella at 7:28 PM