A suicide bomber has been arrested by security operatives while carrying explosives inside Winners chapel. 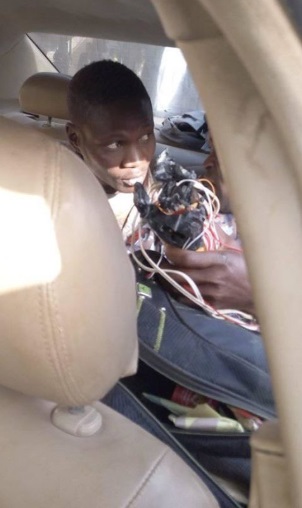 The suicide bomber
A 30-year-old suspected suicide bomber has been apprehended by police officers in Kaduna state carrying explosives into the Sabon Tasha branch of the Living Faith Church aka Winners chapel owned by popular clergyman, Bishop David Oyedepo.
The spokesperson of the Kaduna state police command, DSP Yakubu Sabo, said he would be releasing an official press statement soon.
According to LIB, the suspected suicide bomber was caught on the church’s CCTV camera entering the church auditorium with a bag.
The security officers who became suspicious, accosted him after he had sat down. They searched his bag and found the explosive.
The police was alerted and he was arrested and whisked away.
See more photos: 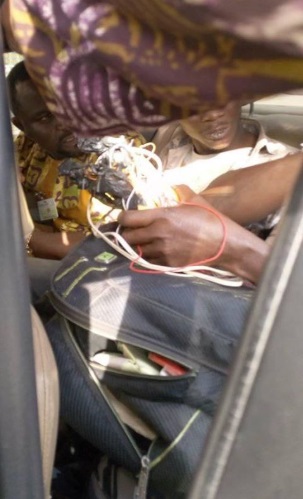 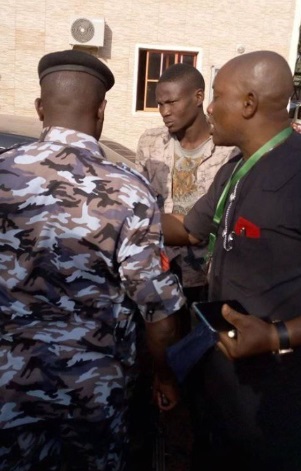