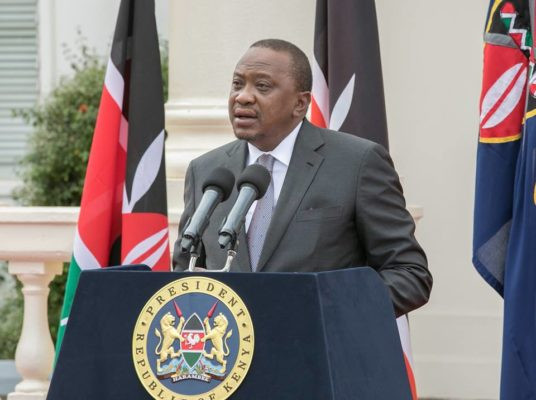 The High Court in Kenya has suspended flights from China for ten days over the outbreak of the deadly coronavirus.

The order was issued by Justice James Makau after three cases were filed on Friday against the Kenyan government.

“Upon perusal of all petitions and prayers sought, I find that unless a conservatory order is issued, Kenyans will be exposed to the deadly disease,” said Justice Makau.

He then granted the request and suspended China Southern Airlines flights.

According to Reuters, the cases were filed at the High Court by the Law Society of Kenya, two doctors, and a lawyer. The petitioners, who sued Cabinet Secretaries for Health, Transport and Interior, Kenya Airports Authority and the Attorney-General wanted the court to bar travellers from China and other coronavirus hotspots from entering the country.

In all the three cases, the petitioners reportedly pointed out that a China Southern Airlines plane landed in Nairobi on Wednesday with 239 passengers contrary to the global travel advisory issued by the World Health Organisation (WHO) in mitigating risks against the spread of the virus.

They also claimed that the landing of the Chinese plane amidst coronavirus fears caused anxiety and psychological trauma among Kenyans.

The petitioners then criticised the government’s explanation that all the passengers on the Chinese plane were asked to self-quarantine. According to them, the governemt explanation was "reckless".
Posted by makarella at 8:25 PM